Disney with a Disability.
Advertisement 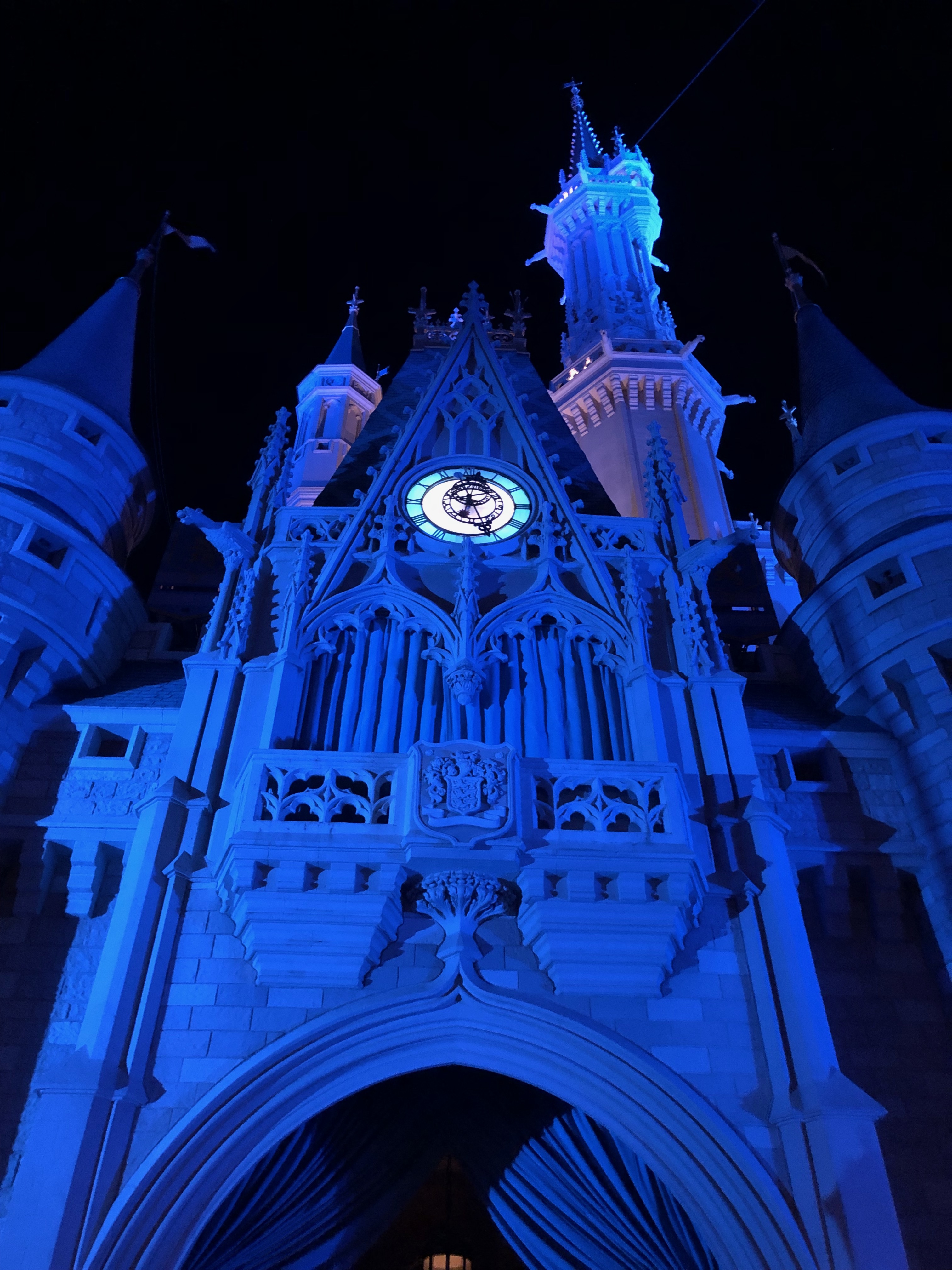 Recently I visited Walt Disney World, the Happiest Place on Earth, and from where I sit, it’s not just a slogan.

It’s no secret that I’m a huge fan of Disney Parks. I love everything about them; from the sights and sounds to the thrills and chills. Needless to say I was ecstatic to be returning this summer for seven whole days. There was just one catch: a week before I departed my eye began to malfunction.

I’m no stranger to malfunctioning eyes. I’ve had eye problems from birth. As a Micro-preemie I try not to let it get me down. I’m legally blind, but it doesn’t stop me. Sure it’s hard to read a physical book, but that’s what ebooks are for. It seems like no matter what obstacle I come across I, with help from my friends and family, can overcome it.`

So I’m used to visiting my favorite place and not see it all. Sure I can do anything I want to, but literally seeing it is a different story. Don’t get me wrong, Disney Cast Members are incredibly accommodating. From making sure I always get that front row seat at the fireworks to letting me go through attractions with a flashlight (thanks Grant at the Haunted Mansion).

A week before I departed I began to see flashes and floaters in my vision.

I brushed it off as nothing much to worry about and went to see a movie. Once I got home I noticed something. Anytime I looked into a light or screen, my vision blurred. This would persist and get worse as the night went on.

I quickly booked an appointment with a Retina Specialist. The doctor looked into my eyes and declared that I had a PVD (Posterior vitreous detachment). I was told to go ahead and go on my trip; to try and enjoy the Magic Kingdom with a blurry eye.

I wanted a second opinion.

It wasn’t that I didn’t trust the doctor. I did. But I wasn’t about to jet to Orlando without having a grasp on what was going on.

So off I went to Memphis.

Once they had looked into my eye they determined that I was experiencing a Vitreous Hemorrhage.

Doctor’s orders in hand. I departed.

As I approached The Magic Kingdom I noticed something.

My vision was healed.

Not completely, but it was back to where it was before the incident.

“Great!” I thought! I won’t go on any rollercoasters but at least I can see!

I headed to City Hall to pick up a DAS pass to help deal with my regular disability.

I did The Haunted Mansion.

I did Splash Mountain.

I did Pirates of the Carribian.

I did the railroad.

I saw the fireworks.

For the first few days, nothing went wrong.

At Animal Kingdom it did.

After soaring on the back of a Banshee and cruising down a bioluminescent river on Pandora I sat down for dinner at Tiffins.

The meal was fantastic.

Different kinds of meat from across Africa and Asia were the highlights.

At the end of the meal it happened.

Over the next half hour, my vision would get blurry.

I left the park and went to bed.

When I woke up my left eye was completely black.

After speaking with a nurse in Memphis I calmed down.

Every Cast Member went above and beyond.

That morning while speaking to the front desk, members of Bell Services offered to keep an eye out for me and even have a doctor brought in or to take me to a specialist.

I politely turned them down, having spoken to the nurse.

Later, Cast Members at Star Wars: A Galactic Spectacular Dessert Party, literally held on to me to guide through a dark park to the very front of the viewing area.

They offered to help before even hearing the full story.

At The Haunted Mansion, a manager named Grant allowed me to experience my favorite attraction with a flashlight so I could see the intricately designed sets. The same would happen later on Saturday thanks to Alex in the Mansion Foyer. She even let me use her personal flashlight.

Visiting Walt Disney World while undergoing a not-so-minor medical crisis really cemented, to me, their slogan.

It really is the Happiest Place on Earth.

I would learn upon returning home that my eye had completely filled with blood, no fault of mine or Disney. It would require a surgery. The surgery went very well and I’m recovering at home with plans to return to Walt Disney World in the Winter.

Related Topics:Walt Disney World
Up Next

Tatooine Traders to be ‘reimagined.’