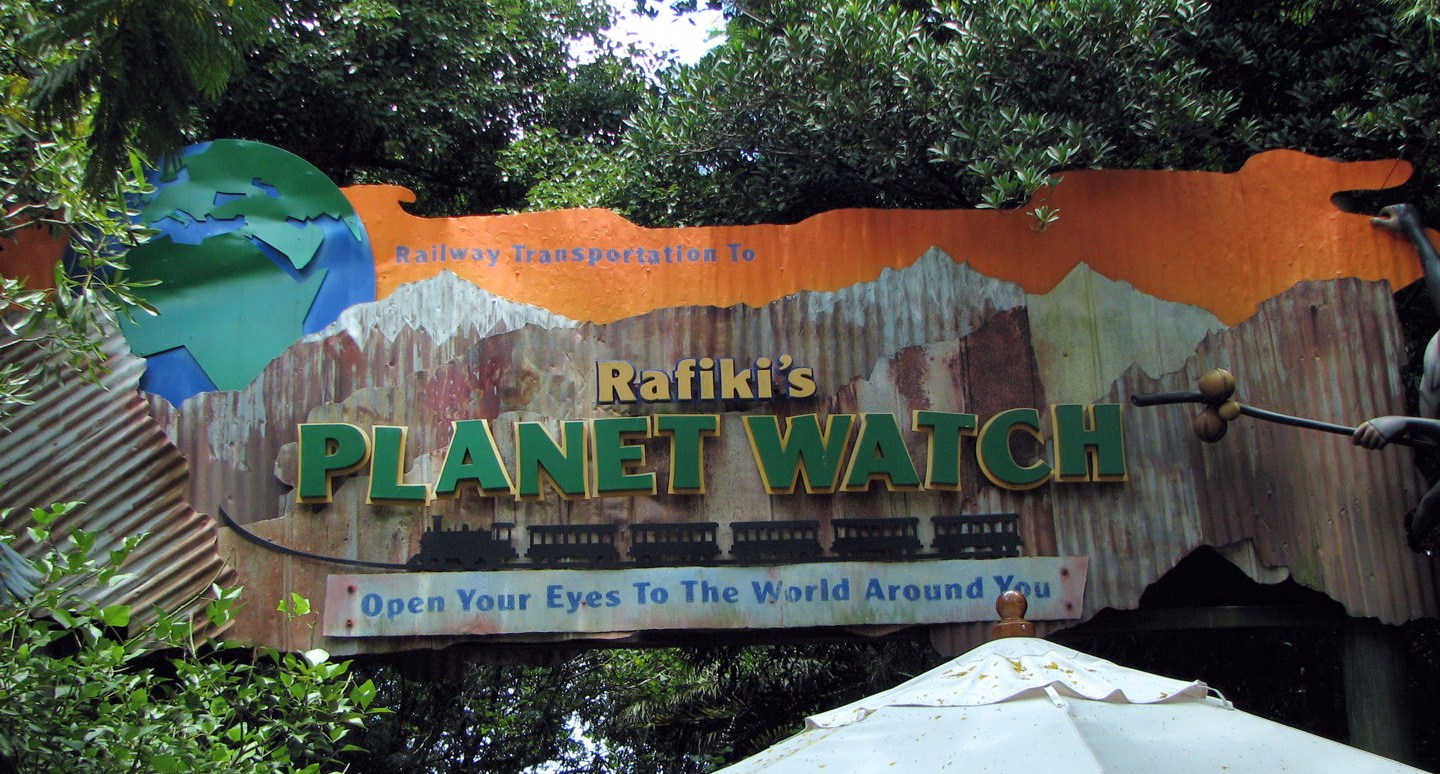 Cast Members were informed today that Rafiki’s Planet Watch will be closing in October. This change has not been officially announced by Disney but expects it to be coming before October 21st, as that is the last day of the areas operation. Some experiences will be moving elsewhere, but the veterinary facilities will remain in the Planet Watch building, however, they will no longer be accessible to guests.

Related Topics:Walt Disney World
Up Next

Changes Coming to ​Rivers of Light