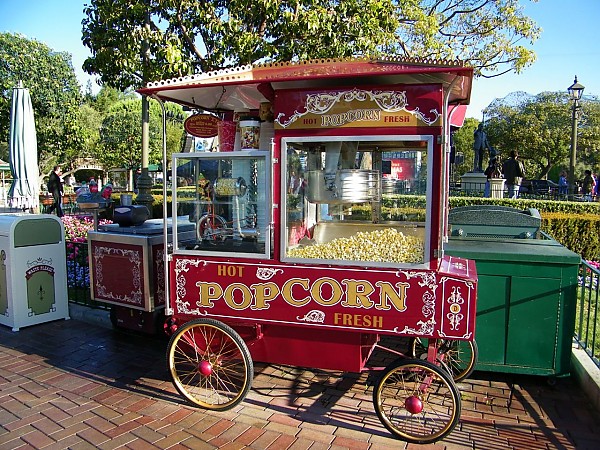 Snack prices at Walt Disney World are on the increase.

Outdoor Vending Carts have also been hit by the increases. A Mickey Pretzel has risen a dollar to $7. Ice cream novelties have risen to $5.75, up from $5 in June, while frozen bananas have risen by fifty cents to $5.75, in line with the prices of the ice cream novelties. Frozen fruit offerings, including lemonade-strawberry bars and frozen strawberry bars, have also increased the seventy-five cent increase, though their prices vary.

One thing is for sure: Disney’s Magic Kingdom After Hours event just became an even better deal!