UPDATED: Door Falls Off Monorail At The Grand Floridian
Advertisement 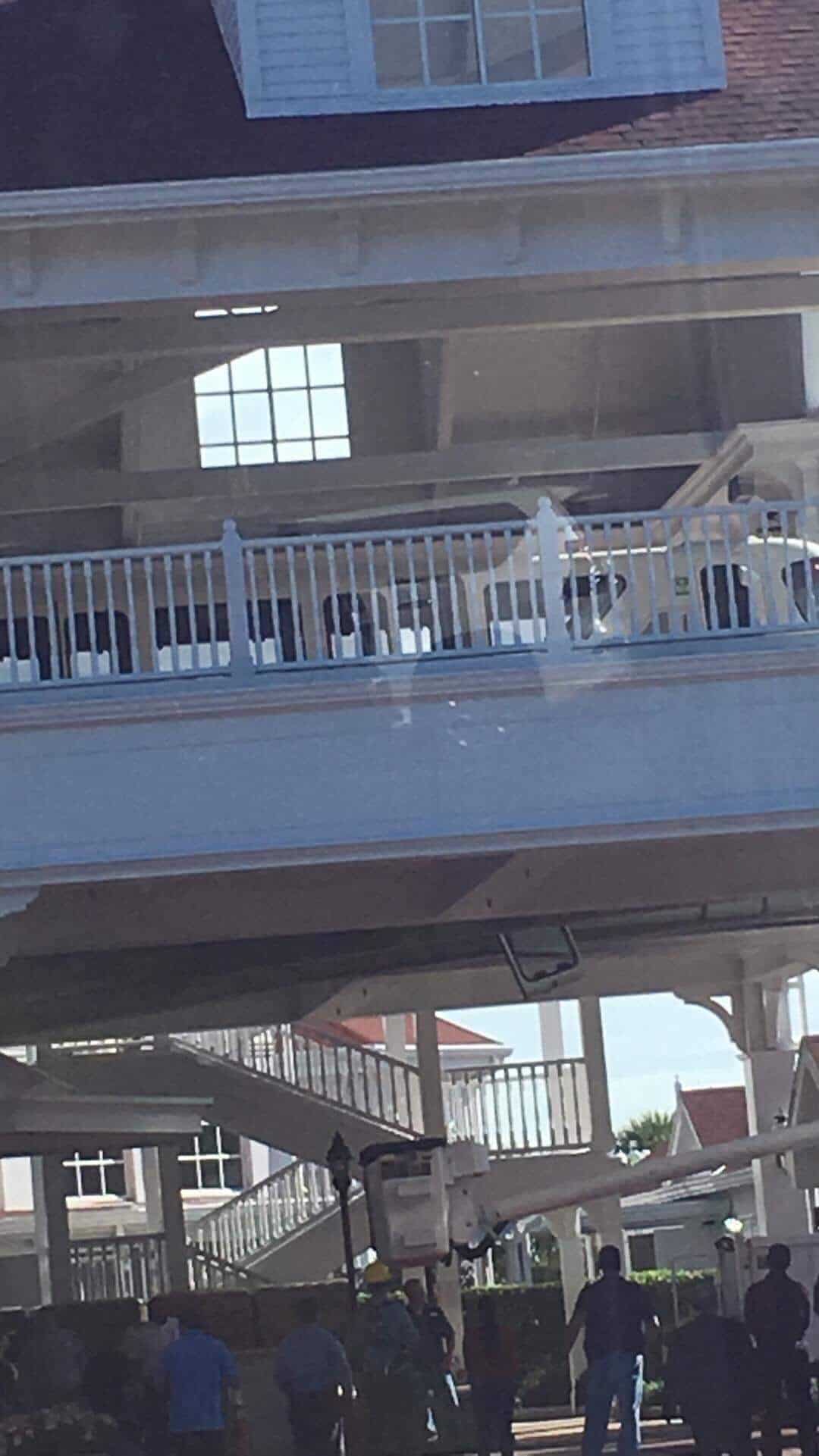 Editor’s Note: This story has been updated to reflect new information that has been put out since its initial publication.

Sometime before 10 AM at the Grand Floridian Resort and Spa station a monorail door was pushed by an ECV and became detached. The door is visible in the photo above dangling between the Express and Resort Line lines. The Monorail did not leave the station or travel with the door open, and no one was injured. Cast Members could be seen using a cherry-picker to get up to the door and pull it down. Although this incident has caused several hours of downtime for the system and guests were being directed to alternative transportation, the system was back up and running by the afternoon. Disney is currently repairing the door and train affected.

Related Topics:MonorailWalt Disney World
Up Next

First Look at The Gaurdians of The Galaxy Coaster Cars