Disneyland Paris To Double In Size By 2030
Advertisement

Disneyland Paris to Close Through February 12, 2021; Will Try to Reopen For Holiday Season 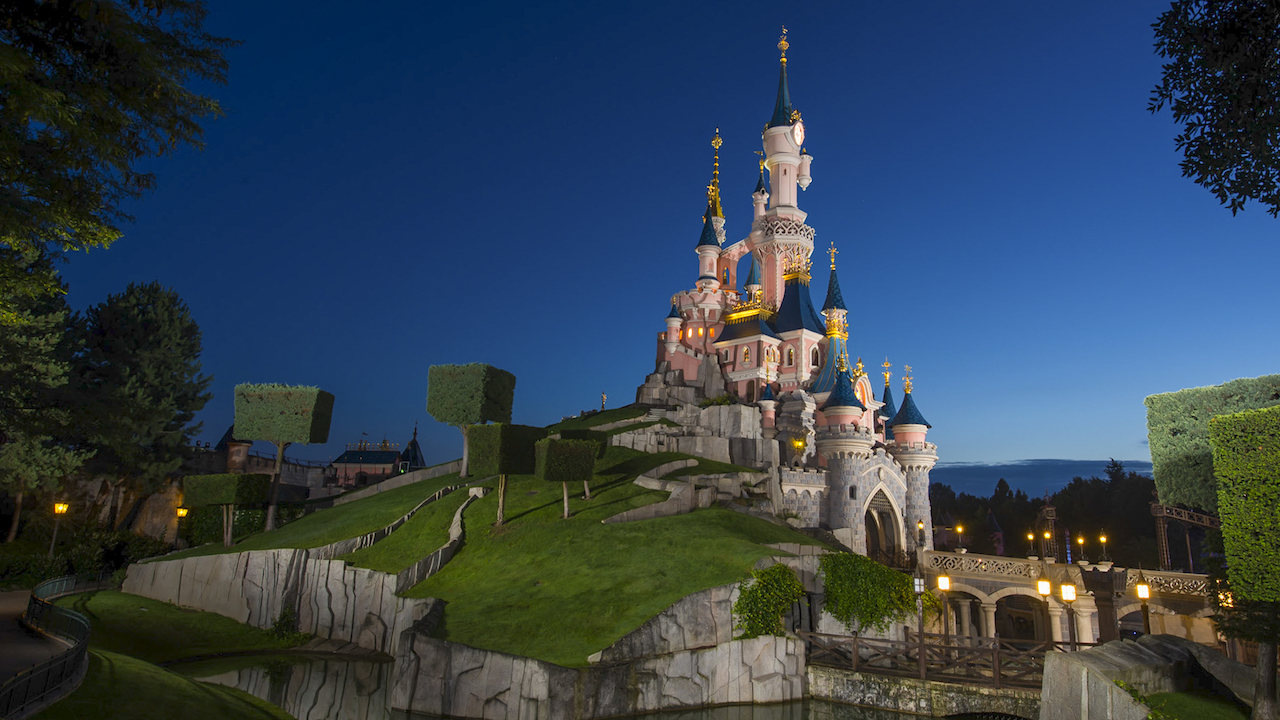 According to The Telegraph, a newspaper from The United Kingdom, Disney is looking to double the size of Disneyland Paris. The resort currently has two theme parks, six on-site hotels, and two nature-themed resorts.

The Telegraph said that Disney is planning “[double] theme park visitor capacity by opening new attractions in the two existing parks and possibly building a third theme park.” This comes on the heels of Disney CEO Bob Iger’s meeting with French President Emmanuel Macron where they announced a two billion euro expansion of Disneyland Paris that will include a massive expansion of Walt Disney Studios Park with the addition of three new themed areas inspired by Marvel, “Star Wars,” and “Frozen” movies.

“We’re very excited about the future of Disneyland Paris and continue to invest in its long-term success,” Iger said during his meeting with President Macron. “The resort is already the leading tourist destination in Europe, and the transformative expansion we announced today will add even more of our beloved characters and unparalleled storytelling to create new lands, attractions, and entertainment that further elevate the guest experience and drive new opportunities for tourism in this dynamic region.”

The first of these new additions to Walt Disney Studios Park will be unveiled in 2021 with the reimagined Rock ‘n’ Roller Coaster featuring Iron Man. And in 2020, guests will be able to stay at the reimagined Disney’s Hotel New York, which will be re-themed to feature The Art of Marvel.

Marriott To Build The Cove, A New Hotel Near The Swan and Dolphin