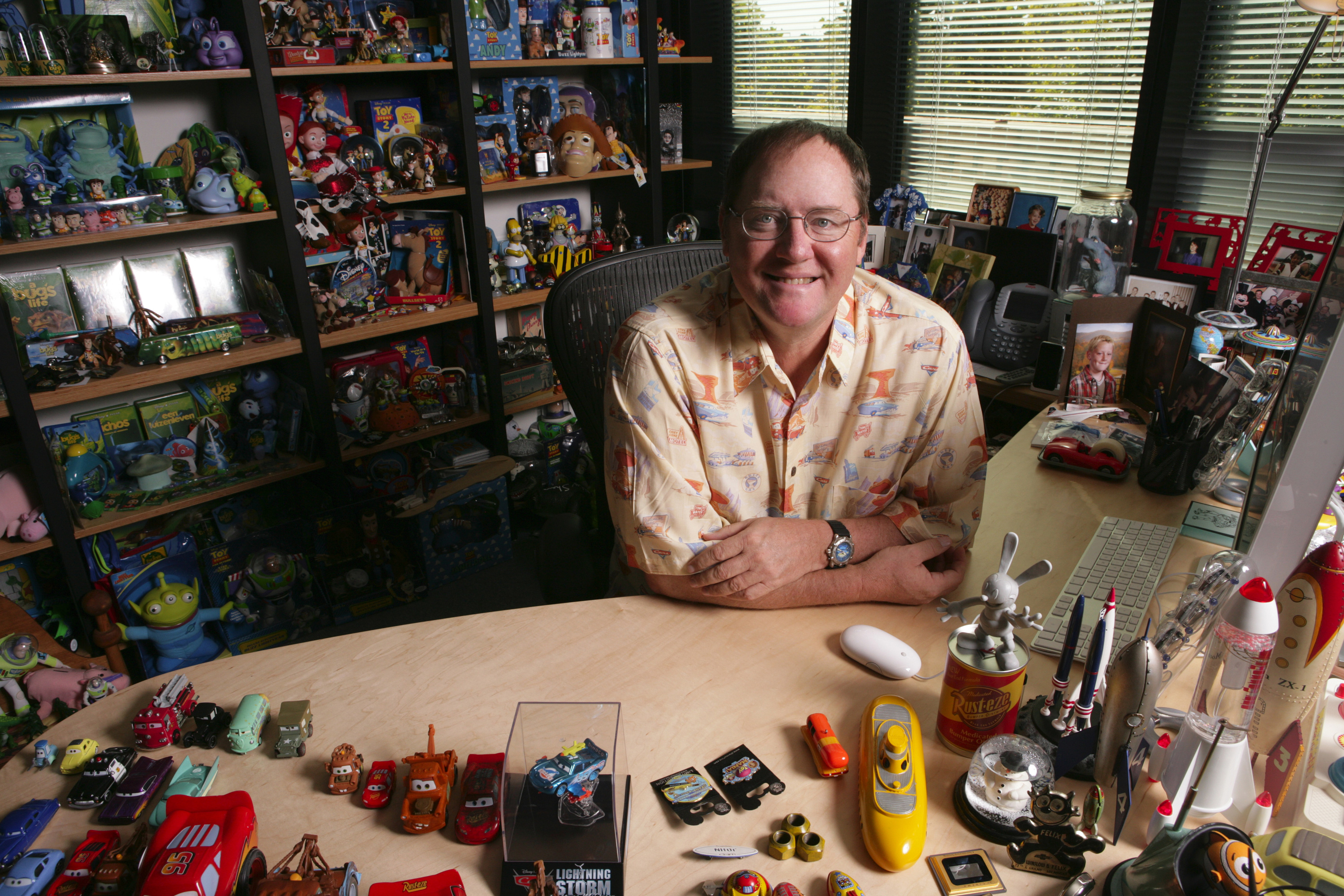 Although this is not directly related to anything happening at Disney, we figured our readers would want some closure regarding this much talked about story.

John Lasseter, former head of Pixar, has landed a job as head of animation at Skydance, a studio that has yet to release its first animated feature. Mr. Lasseter was removed from his post at Disney after being placed on sabbatical in November of 2017 after various Pixar employees complained about his inappropriate behavior towards female employees. Those staffers told Variety that Mr. Lasseter “rubbed their legs and kissed them on the lips.” Mr. Lasseter, in his letter to his Pixar colleagues, did not address the allegations specifically but rather said he was sorry for giving staffers “unwanted hugs.”

Mr. Lasseter will replace Bill Damaschke, a former DreamWorks Animation executive who was brought on to head up Skydance’s fledgling animation department in October of 2017. According to an insider, Mr. Damaschke was informed of Mr. Lasseter’s new role shortly before the memo announcing the managerial shake-up was released. In the memo, CEO David Ellison said he was “hopeful” that Damaschke “will choose to remain within the Skydance family.” One insider said that that is unlikely.

Skydance was founded in 2010 by Mr. Ellison, the son of billionaire Larry Ellison. The company has lent its support several “Mission: Impossible” and “Star Trek” sequels, and is currently working on a follow-up to “Top Gun” and “Gemini Man.” Skydance’s first animated features include “Luck,” a comedy about the battle between good and bad luck, and “Split,” a fantasy about a teenager dealing with magical powers. It’s likely that these films won’t hit theaters before 2021.

You can read the full memo here.

Join the discussion on our Discord! It’s fun and free!