Disney to Discontinue Vacation Packages with Air Travel in 2021 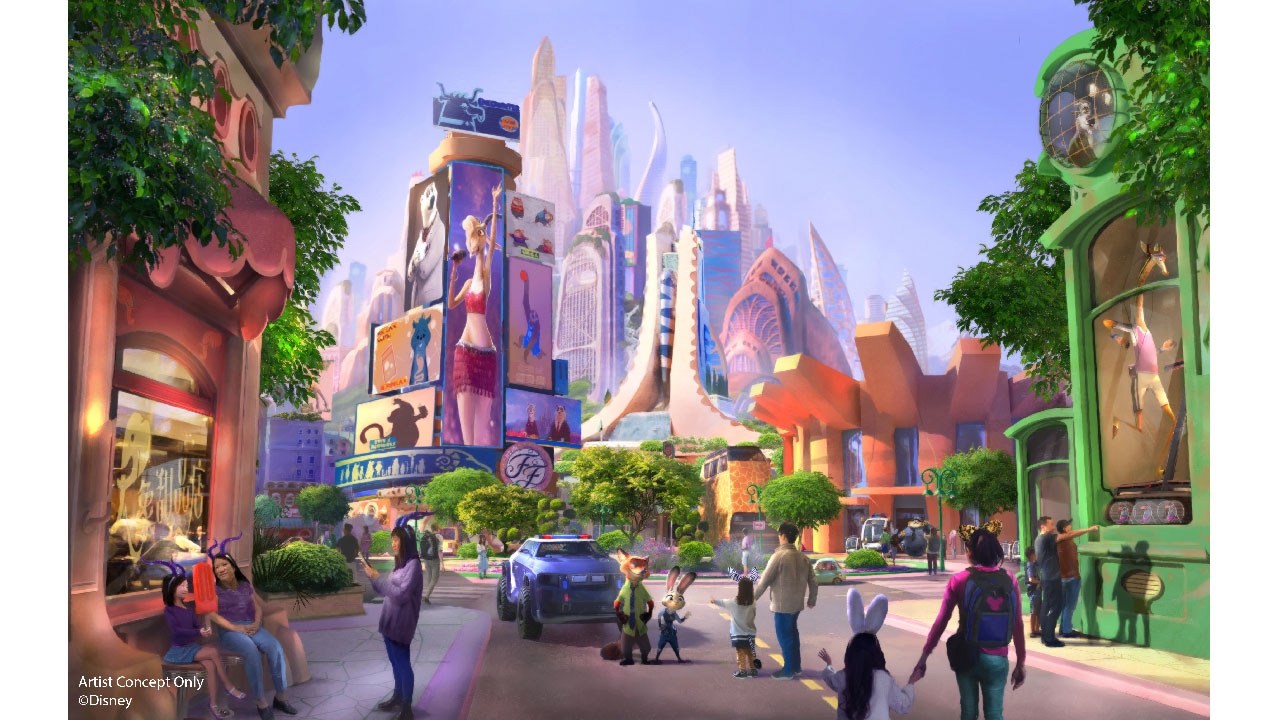 Guests will be invited to experience the mammalian metropolis of Zootopia “where anyone can be anything,” with a new major attraction that will seamlessly blend Disney storytelling and state-of-the-art technology to bring this fan-favorite movie and its characters to life – including Judy Hopps and Nick Wilde. Entertainment, merchandise, and food and beverage offerings will invite guests to fully immerse themselves in the Academy-Award-winning animated movie.

The development of the world’s first “Zootopia”-themed land follows the huge success of the “Zootopia” animated movie globally, particularly in China where it broke box office records to become the country’s No. 1 animated feature film in history.