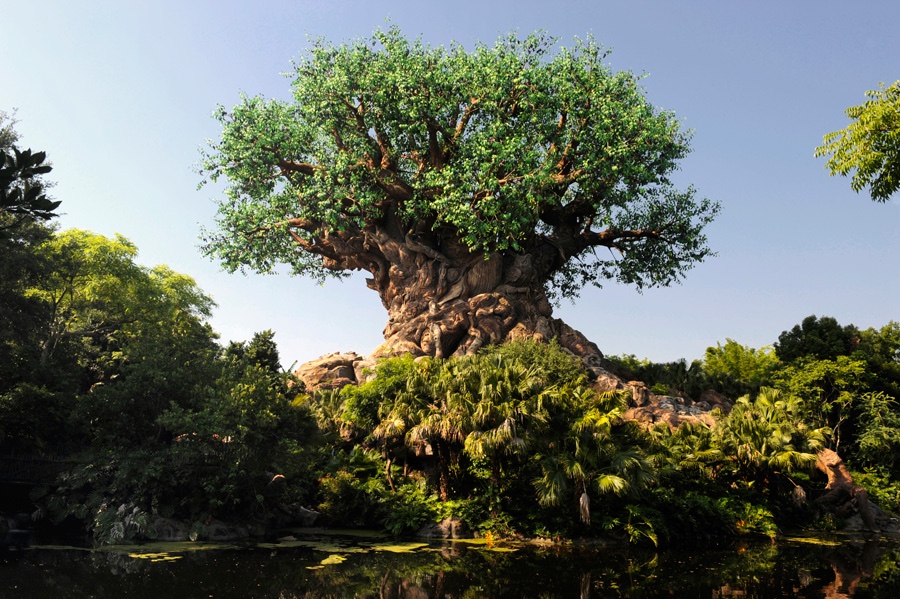 Things got hot at Disney’s Animal Kingdom parking lot recently, when a man in an SUV cut off and then brandished a weapon at two Disney Annual Passholders.

According to The Orlando Sentinel, here’s how it went down:

A man driving a gray SUV from the opposite direction sped up and tried to cut them off to get the space, the woman told deputies. The driver, described as in his 70s with a full, gray beard, almost crashed into them, she said.

Her husband raised his right fist at the SUV driver who responded by lifting a semi-automatic handgun above the steering wheel and pointing it at them, the couple said in the report. The SUV driver’s passenger, however, disputes their account.

Authorities found the SUV driver at the security checkpoint of the theme park with his passenger, a 65-year-old woman from Greensboro, N.C. The woman told authorities he made an angry gesture with his wallet — not a gun — in his hand. She also said they were concealed weapon permit holders and they did have a gun in the vehicle.

The sheriff’s report acknowledged that the SUV driver holding his wallet on the steering wheel “possibly could have resembled a ‘square flat’ [gun] magazine’” as the Lake Mary woman described.

The sheriff’s office obtained a search warrant from a judge to search the man’s vehicle, but the incident report redacted about what, if anything, was found.

It’s unlikely that we’ll get word as to what really happened, but if we do, we’ll let you know.