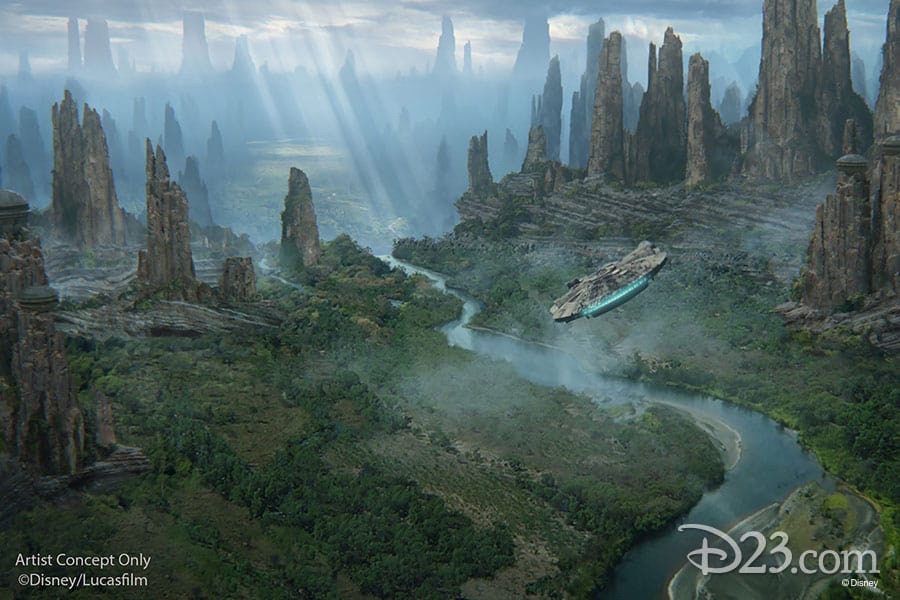 A galaxy far, far away is closer now than ever, but good luck getting a room, all Disneyland Resort hotels are full.

This is all ahead of the opening of Star Wars: Galaxy’s Edge, Disneyland’s new 14-acre land themed after George Lucas’ “Star Wars” film franchise. Disney said that “guests can become part of the story as they sample galactic food and beverages, explore an intriguing collection of merchant shops and take the controls of the most famous ship in the galaxy aboard Millennium Falcon: Smugglers Run.”