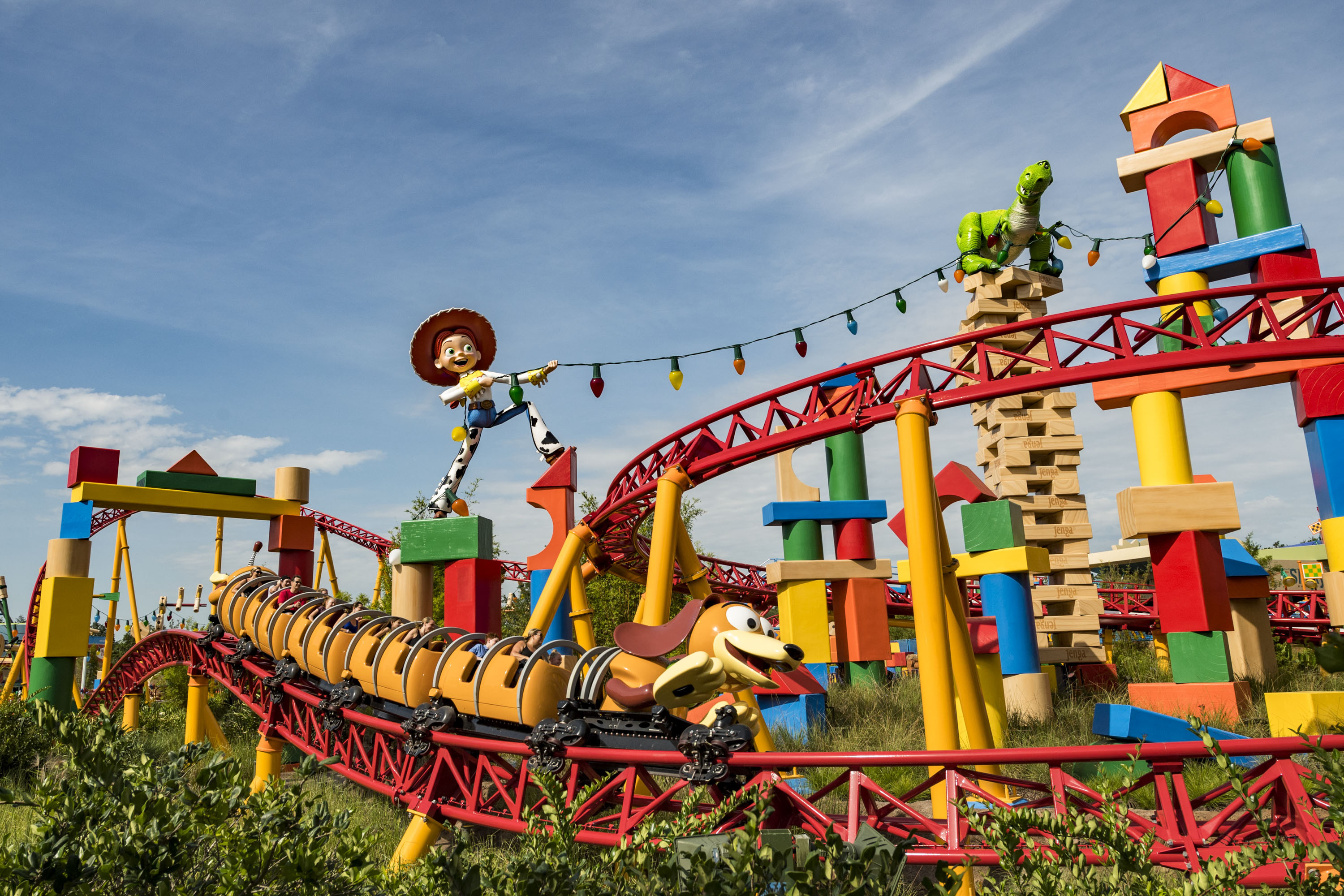 The new dates are as follows:

May 4 – Celebrate May the Fourth dressed in your best galactic Star Wars attire! Prepare yourself for Epic Character Encounters including Chewbacca with Rey, Darth Vadar, Kylo Ren with Captain Phasma, Ewoks, Jawas and Imperial Stormtroopers. Plus, specialty treats available for purchase. Costumes must still abide by park guidelines.

Ice cream, popcorn select beverages are all included with your Disney After Hours ticket, which is a separately priced ticket from regular park admission.

All Disney After Hours event tickets cost $125 + tax for advance purchase and $129 + tax for day-of purchases. Disney Vacation Club members and Annual Passholders can take advantage of a discounted of $95 + tax.