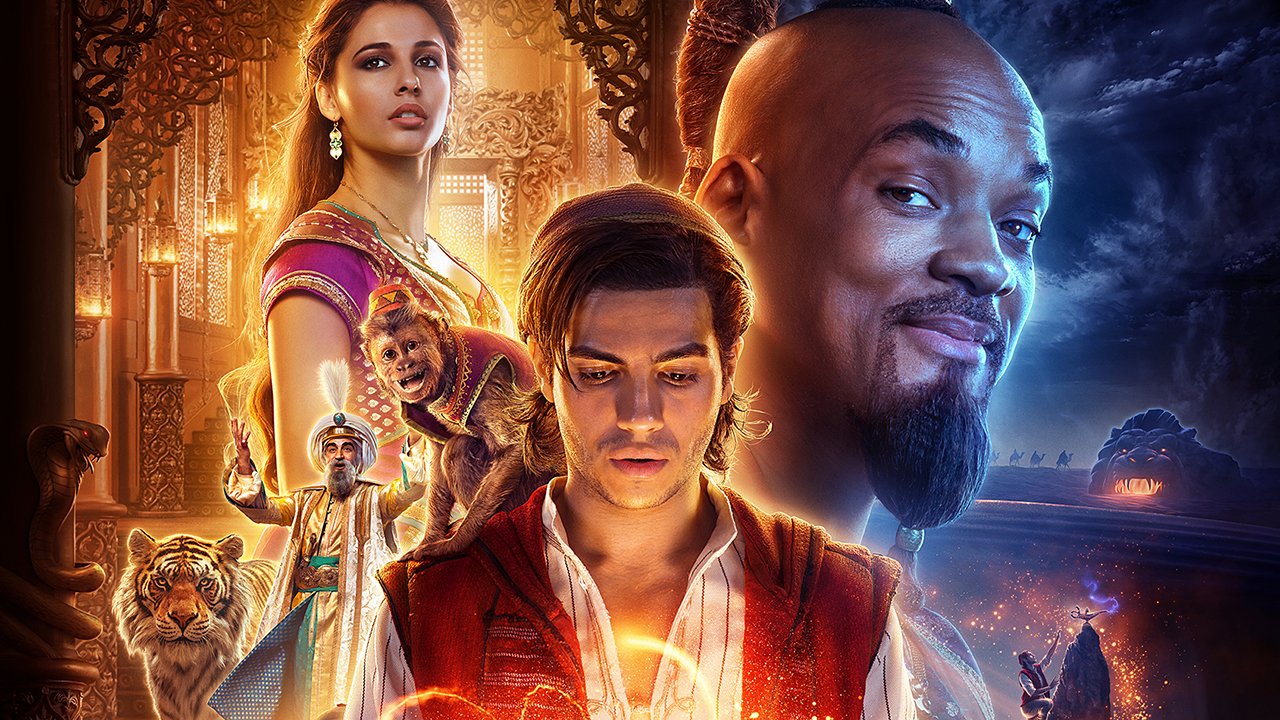 Following suite of other new film releases, Hollywood Studios will soon be home to a special preview for the upcoming live action remake of Aladdin. The Walt Disney Presents theater located on the edge of Animation Courtyard will begin previews on April 19th.

The film is set to release in theaters May 24th starring Will Smith as Genie, Naomi Scott as Jasmine and Mena Massoud as the title character.