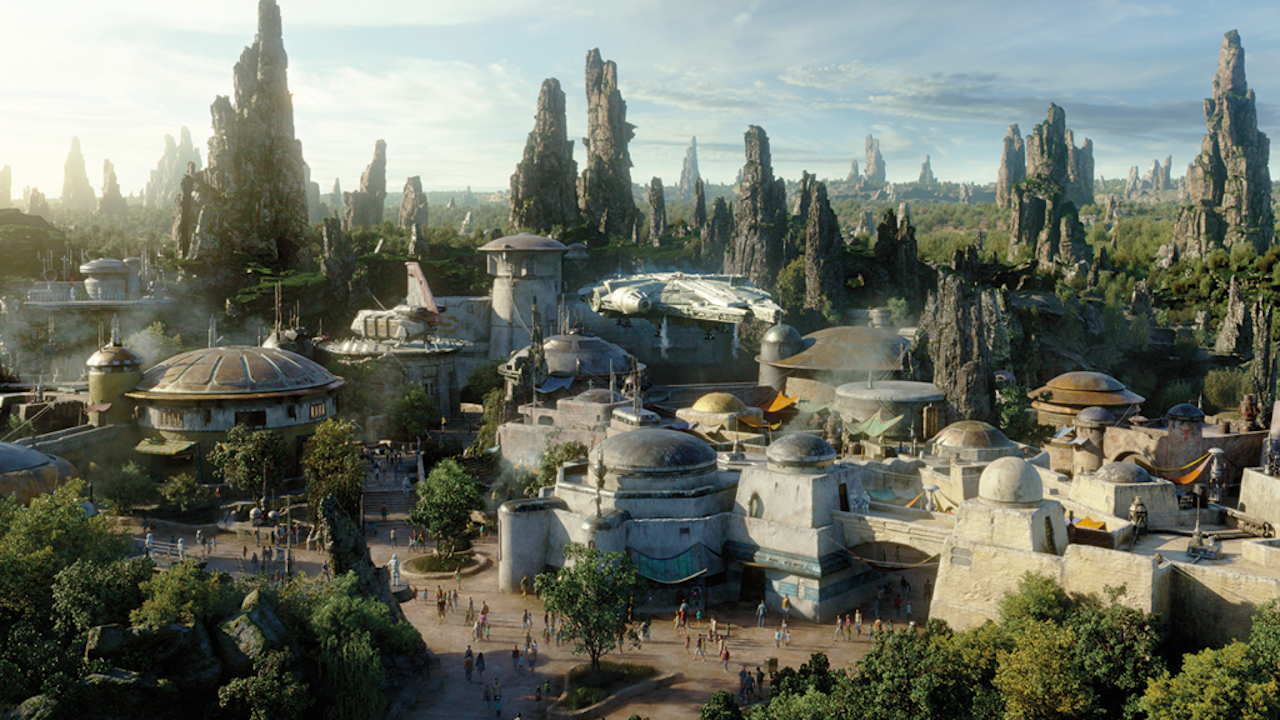 Wow! Disney has just announced the addition of Extra, Extra Magic Hours beginning in WDW parks August 29th along with the opening of Star Wars: Galaxy’s Edge in Disney’s Hollywood Studios. The force is indeed with us today! Find details for each park listed below.

(Please note that on Aug. 29-31, Disney’s Hollywood Studios will open at 6 a.m. for all guests. There will not be Extra, Extra Magic Hours on those days.)

Extra Magic Hours will also continue to be available on select days at Epcot.

This is going to greatly benefit every resort guest staying on Walt Disney World property once the new Star Wars Land opens. Thanks for the extra magic Disney!

Happy 4th to everyone!

Here’s How to Make a Reservation to Visit Star Wars: Galaxy’s Edge at Disneyland Park Between May 31 and June 23, 2019