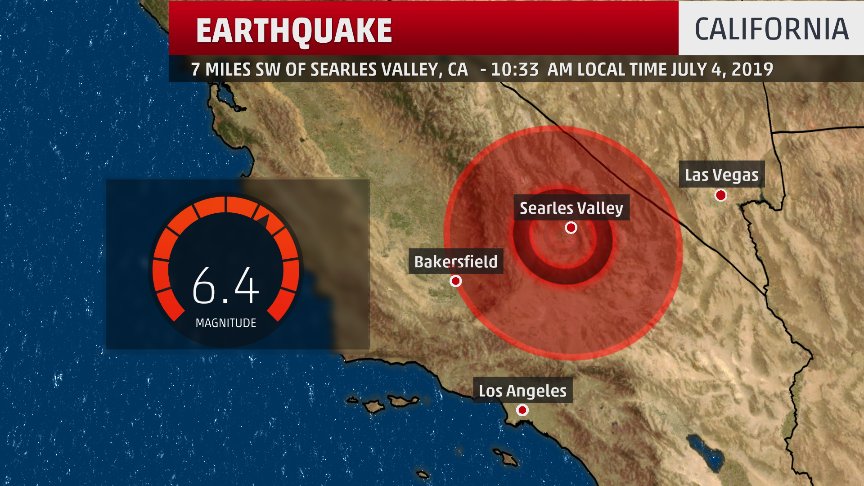 At approximately 10:33 AM PST today, an earthquake of 6.4 magnitude struck the area around Searles Valley to Ridgecrest in Southern California, one of the largest to hit that part of the state since the early 1990s.

Although Los Angeles and Anaheim were not impacted by the quake, several attractions at Disneyland were closed temporarily out of precaution. Included in the closures were Incredicoaster, Indiana Jones Adventure, Inside Out Emotional Whirlwind and Buzz Lightyear Astro Blasters. Inspections were performed following the seismic activity before the rides were allowed to reopen. No damage has been reported at Disneyland at this time.