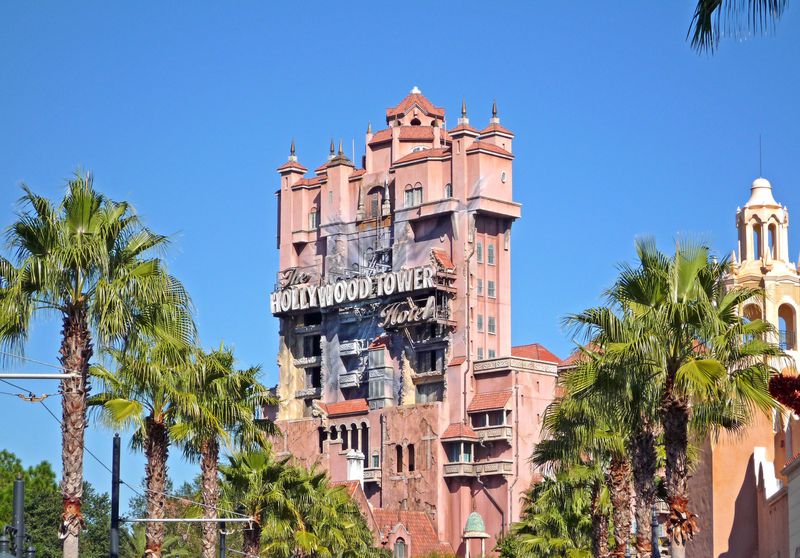 The Orlando Sentinel reported that a visitor to Disney’s Hollywood Studios at Walt Disney World became angry when she realized she did not have a valid FastPass to ride the Tower of Terror, and punched a 23-year old cast member who had offered to help her and her group.

According to the Orange County Sheriff’s Office report, on July 13, the 23-year old Chicago tourist and her group had entered the popular attraction upset because the FastPasses they had could not be used on Tower of Terror. When the cast member in the TOT’s queue area tried to help them with their FastPass issues, the group became angrier, causing the Disney employee to call a supervisor by podium phone to request security.

The woman from Chicago then “began pushing buttons on her ride podium,” according to the report, which the cast member warned could have affected the Tower of Terror’s elevator ride. After asking the guest to stop and being ignored, the cast member pushed the tourist’s hand away from the buttons. The Chicago woman then proceeded to punch the Disney cast member in the face.

The sheriff’s report states that the woman and her group then began yelling profanities at the cast member and recording her with their cellphones.

The group left the Tower of Terror as the cast member spoke to security, who later found them outside the Studios’ attraction. The sheriff’s office responded to the call, and found the cast member’s eye to be swelling, although she declined medical attention. The Disney cast member chose not to press criminal charges against the Chicago woman, but Disney has banned her for life from its theme parks.

Disney Skyliner Will Take to the Skies on September 29