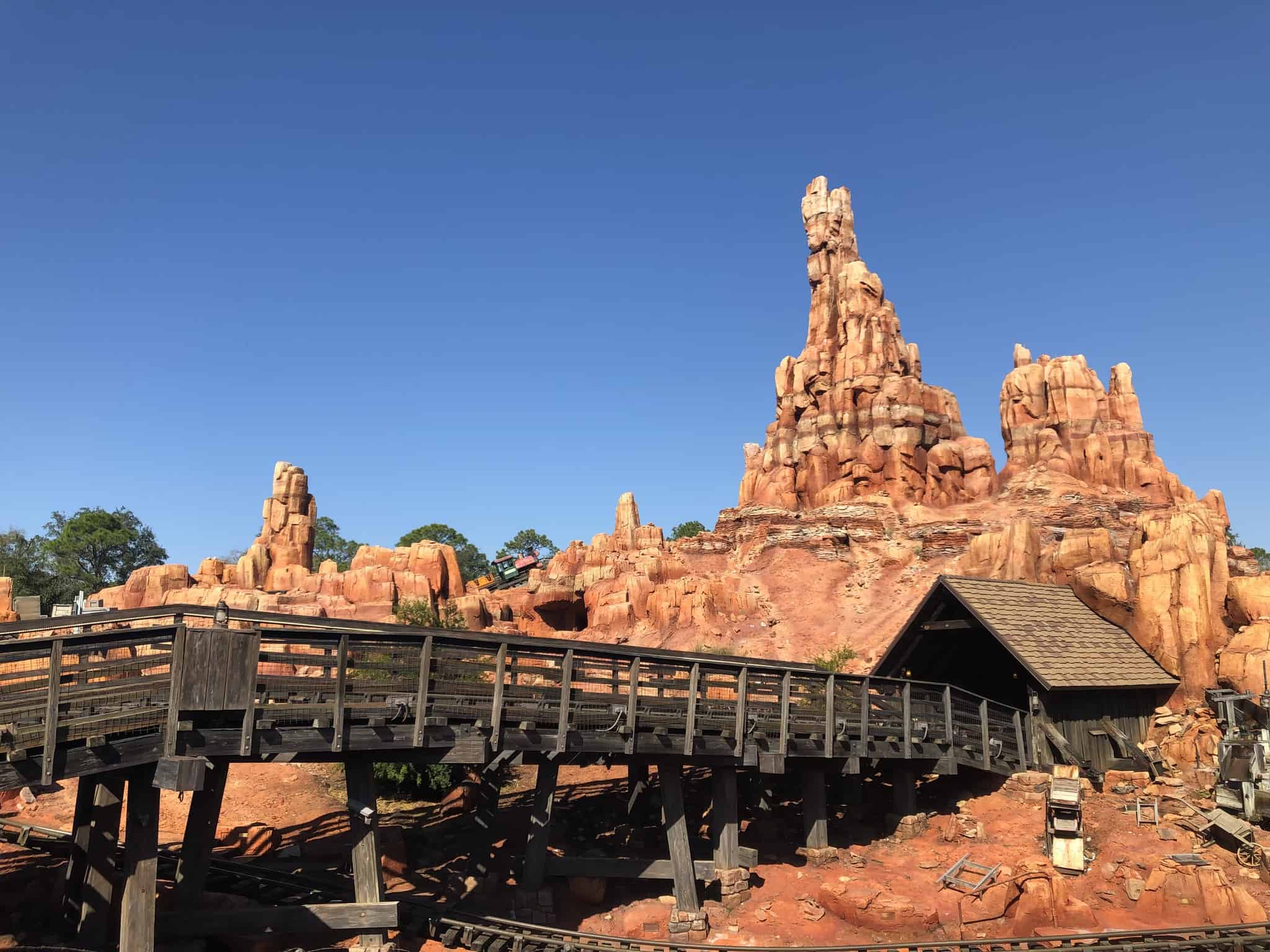 As the 50th Anniversary of Walt Disney World in 2021 quickly approaches, two major attractions at Magic Kingdom are scheduled for large-scale refurbishments.

Big Thunder Mountain Railroad in Frontierland will begin a major refurbishment next year, one that will most likely be completed by the summer of 2020. Disneyland’s BTMR saw the addition of an explosive final sequence back in 2014, followed by the same update to Disneyland Paris’ version of the attraction in 2016. This finale uses projection mapping effects to simulate dynamite exploding throughout the attraction’s cavern, culminating in one enormous explosion filled with fog, as riders head into the Mountain’s final drop. This exciting upgrade has been scheduled and postponed several times for WDW’s Big Thunder Mountain, but it appears that it will now really happen and just in time for Magic Kingdom’s 50th Celebration!

Also scheduled for a big refurbishment prior to the Magic Kingdom Anniversary is the Jungle Cruise in Adventureland. Although details have not yet been released, updates and improvements to the iconic attraction will be performed next year leading up to the 2021 celebration.

Monorail News will post projected start and finish dates for both the Big Thunder Mountain and Jungle Cruise refurbishments as they become available.

Dressing for Your Visit to Star Wars: Galaxy’s Edge at Disney’s Hollywood Studios