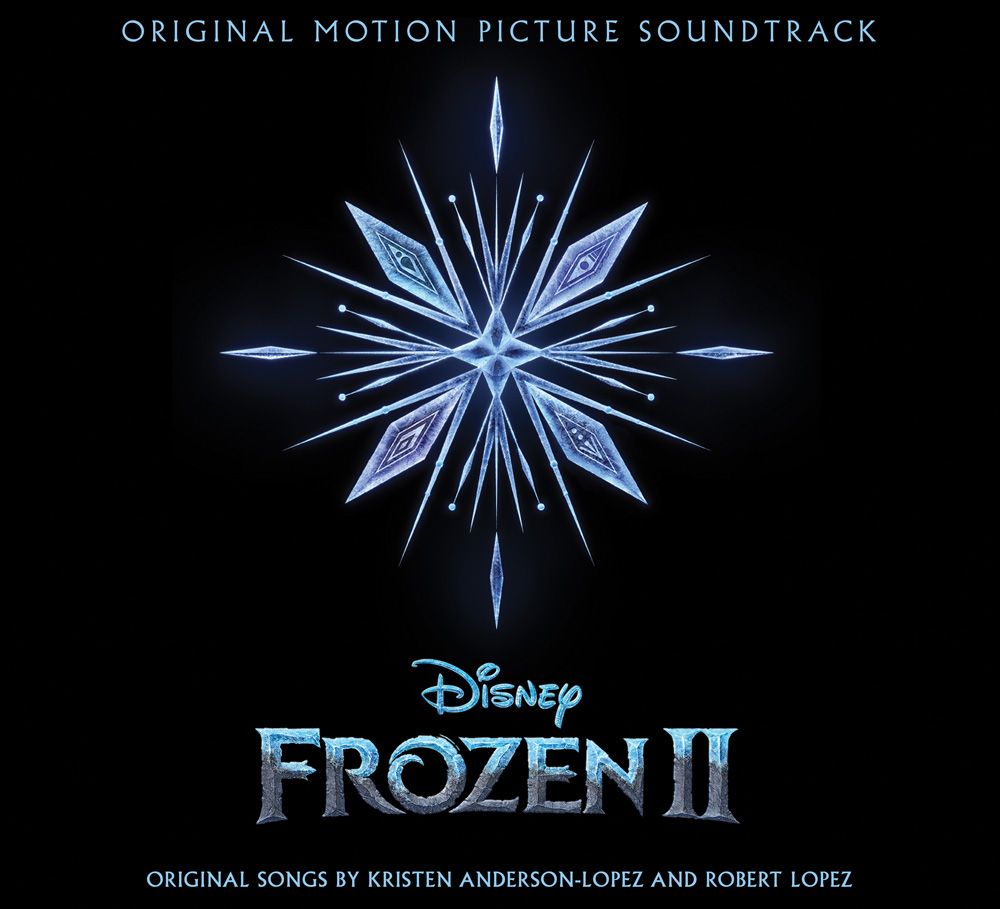 We can’t wait for “Frozen II” and beginning today, fans of Disney’s “Frozen” will be delighted to learn that they can “pre-add” or “pre-save” the “Frozen II” soundtrack to their Apple Music or Spotify accounts by following this link! Those who prefer to buy their music can go to their favorite music platform, like the iTunes Store, and pre-order the soundtrack as well.

Disney has also revealed the track list for the album:

1. “All is Found” – performed by Evan Rachel Wood

5. “Reindeer(s) are Better than People (Cont.)” – performed by Jonathan Groff

6. “Lost in the Woods” – performed by Jonathan Groff

7. “Show Yourself” – performed by Idina Menzel and Evan Rachel Wood

8. “The Next Right Thing” – performed by Kristen Bell

9. “Into the Unknown” – performed by Panic! At The Disco (end credits)

10. “All is Found” – performed by Kacey Musgraves (end credits)

Permits Have Been Filed for the Demolition of Innoventions East