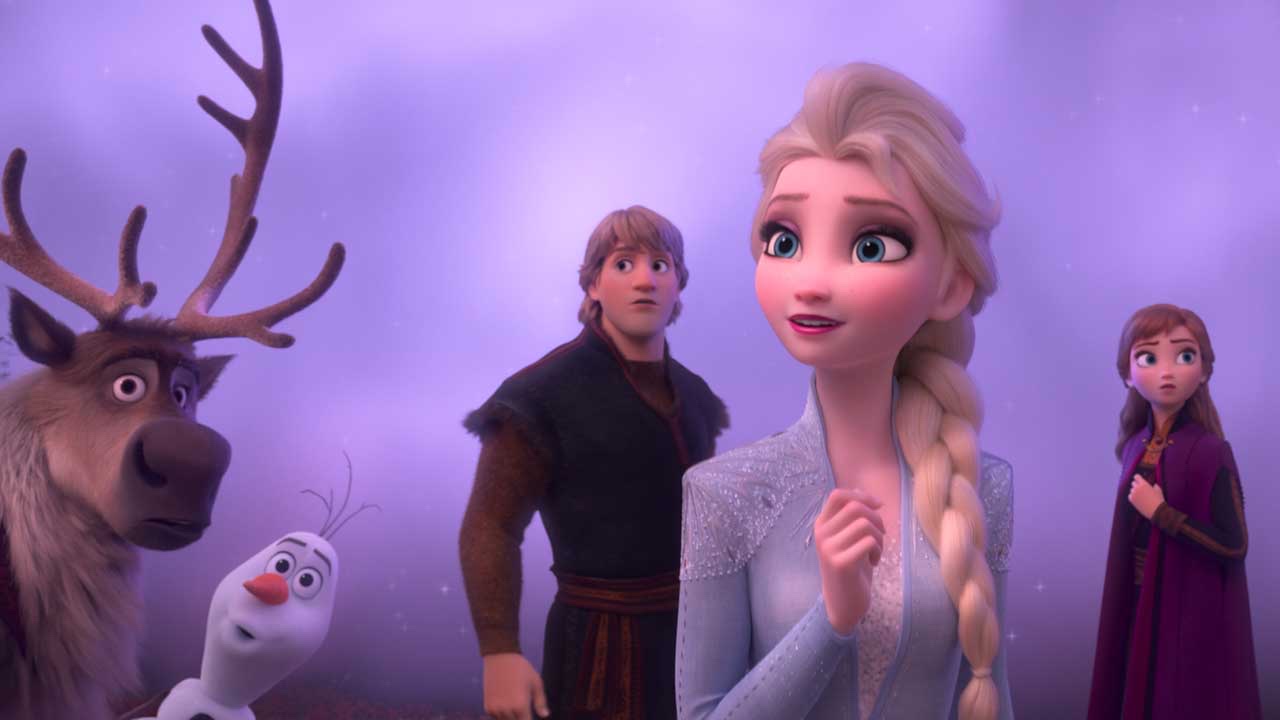 When it premiered six years ago, “Frozen” became an instant classic, as audiences embraced the music-filled tale of two sisters. Next month, their story continues with the debut of Disney’s epic new adventure, “Frozen 2.”

For a limited time this fall, guests visiting Disney Parks and sailing with Disney Cruise Line will get an early glimpse of scenes from “Frozen 2.” Beginning Nov. 3, a special look at moments from the film will be presented in the Hyperion Theater at Disney California Adventure park, for guests gathered to experience the “Frozen – Live at the Hyperion” stage spectacular.

Sneak Peeks of the film will also be shown in the Studio Theater at Walt Disney Studios park in Disneyland Parisstarting Nov. 4, as part of the Walt Disney Presentsattraction at Disney’s Hollywood Studios beginning on Nov. 5, and onboard Disney Cruise Line during the month of November.

In Disney’s new adventure, “Frozen 2,” Elsa sets out together with Anna, Kristoff, Olaf and Sven, on a dangerous but remarkable journey to discover why she was born with magical powers. The answer is calling her and threatening her kingdom. Elsa once feared her powers were too much for the world. Now, she must hope they are enough.

Find Your Inner-Villain with Maleficent Treats at Disney Parks