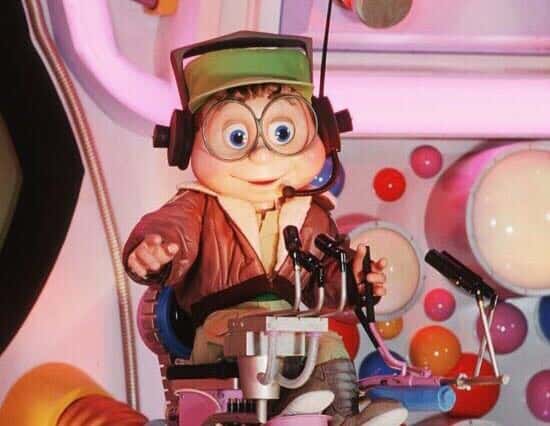 NBA player Robin Lopez purchased the costume props belonging to the Disney animatronic character, Buzzy,  from former Cast Member Patrick Spikes, not knowing that they had, in fact, been stolen from Walt Disney World.

Lopez purchased Buzzy’s clothes after contacting Spikes via eBay. As Disney fans may remember, Buzzy’s complete outfit included a bomber jacket, headphones and a green hat, although it is unclear exactly which items had been stolen and/or sold. Lopez claims to have spoken with Spikes over the phone before the purchase was made, and inquired if the items were stolen, to which Spikes assured him that the costume pieces were not. Orange County authorities believe Lopez, stating he was a victim of the perpetrator, and that Lopez is “100% cooperating” with the investigation.

The animatronic’s full outfit is valued at $7,000. Disney says that the costume was intended to be sent to the Walt Disney Archives. The animatronic itself is valued at $400,000 and has since also been confirmed to be missing by investigators. A friend of the NBA player recalls seeing Buzzy’s headphones in the trunk of Spikes’ white BMW when he met Lopez to complete the transaction.

Check out Gabrielle Russon’s full report in the Orlando Sentinel for more information.