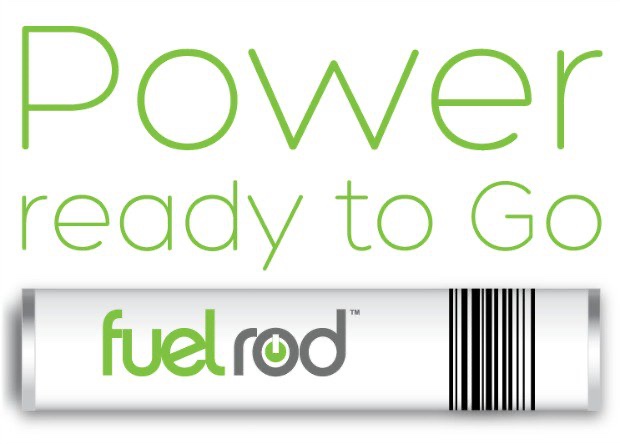 UPDATE: Disney has released the following statement: “A decision has been made to not implement the $3 portable charger swap fee until further notice. Guests can continue to swap their FuelRod portable chargers using FuelRod’s owned and operated kiosks at Walt Disney World Resort for no additional cost at this time.”

We’ve just learned that FuelRod will not be charging for swaps at Disney Parks as previously indicated on signage at FuelRod kiosks around the parks and resorts.

This reversal comes on the heels of a recent class action lawsuit directed at FuelRod over the announced fees.