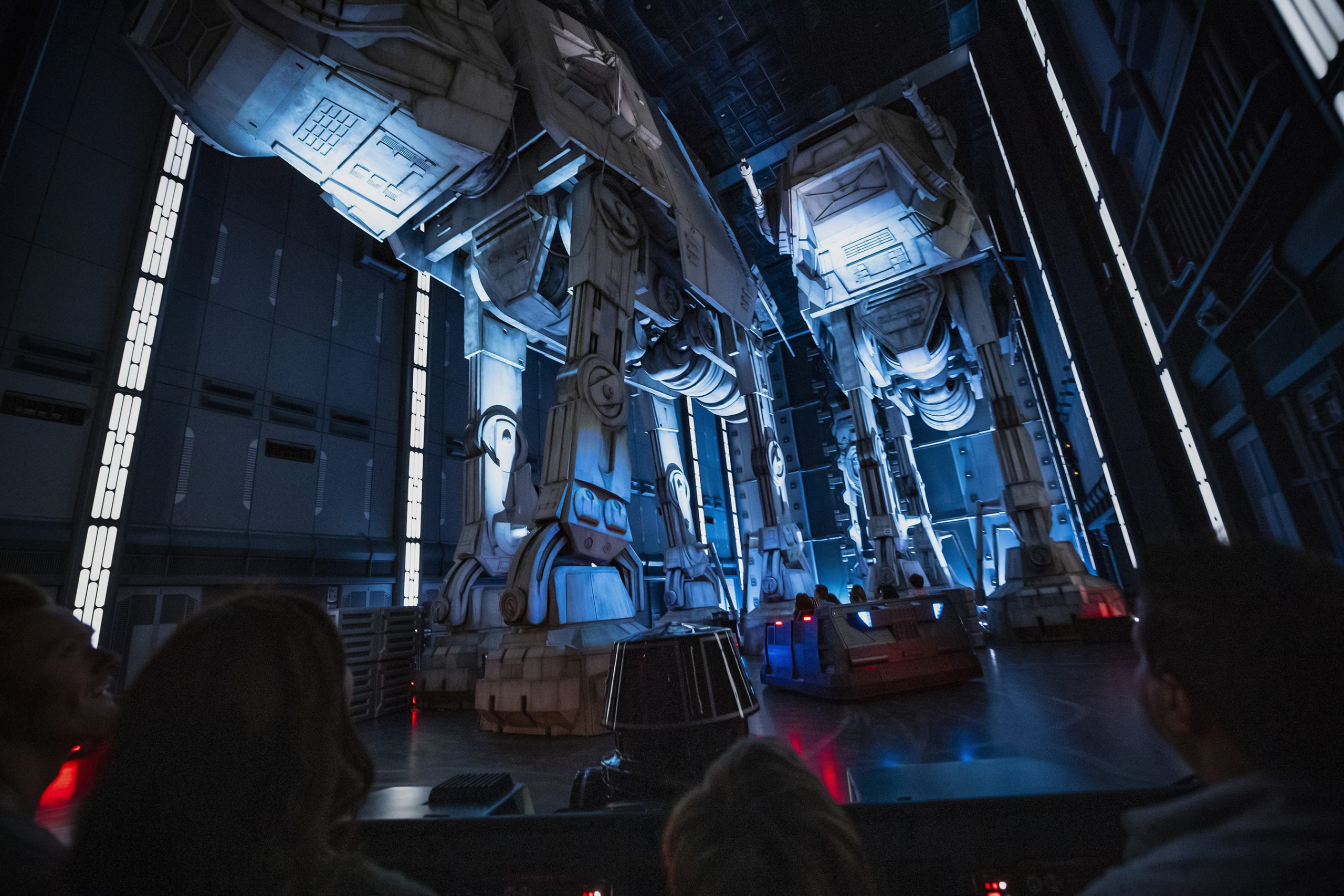 In anticipation of increased crowds following the grand opening of Star Wars: Rise of the Resistance, Disney’s Hollywood Studios will officially extend park hours by opening earlier to Guests during the upcoming holiday season.

Over the last few days, the park has ‘officially’ opened at 9:00 each morning, although Guests have been allowed to enter both Star Wars: Galaxy’s Edge and Toy Story Land as early as 6:00 AM.