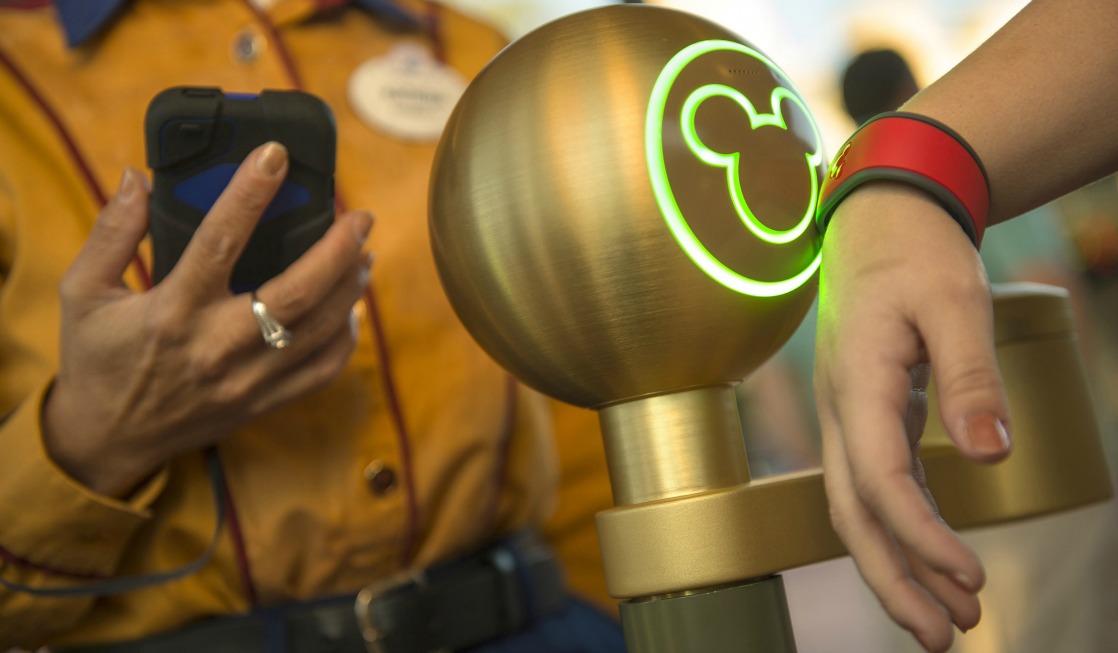 Starting Jan. 2, 2020, Florida residents can purchase a 3-Day Discover Disney Ticket for $175 plus tax for a limited time ($59 per day, plus tax), valid for admission to one Walt Disney World theme park per day, any day through June 30, 2020. For an additional $20 (plus tax), Florida residents can add a fourth day to experience even more of the exciting new opportunities coming in 2020.

Here are the details for the return of this special offer:

The Florida Resident Discover Disney Ticket*includes admission to any of the four Walt Disney World theme parks (one theme park per day). Tickets are available for purchase Jan. 2-June 27, 2020, and can be used any three or four days (depending on ticket purchased) from Jan. 2 through June 30, 2020.

This special ticket can be used any days through June 30, 2020, and has no block-out dates, so it’s a great way for Florida residents to discover unforgettable experiences across all four Walt Disney World theme parks in 2020:

For more information about the Discover Disney Ticket or to purchase tickets, Florida residents should visit Disneyworld.com/DiscoverDisney.

* Tickets and any options purchased must be used by June 30, 2020. Proof of Florida residency required. All tickets and options are nontransferable and nonrefundable and exclude activities/events separately priced.