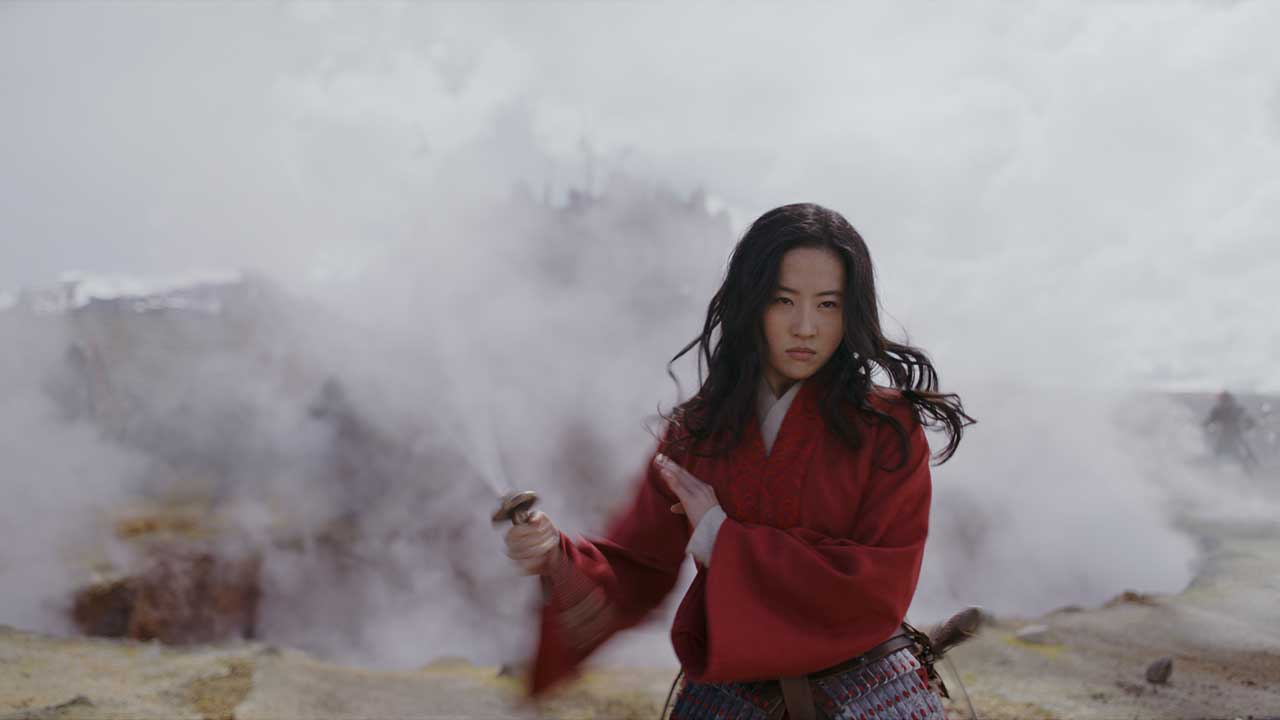 For a limited time beginning March 20, guests visiting Disney Parks will get an early glimpse of scenes from Disney’s epic new adventure, “Mulan.” Sneak peeks of the film will be shown in the Tomorrowland Theater at Disneyland park, as part of the Walt Disney Presents attraction at Disney’s Hollywood Studios and aboard Disney Cruise Line during select sailings in late March.

An all-new sequence featuring “Mulan” will also be incorporated into the nighttime projection show, “Disney Movie Magic,” when it returns to Disney’s Hollywood Studios for a limited run, beginning March 13. “Disney Movie Magic” is a cinematic nighttime experience that transforms the park’s iconic Chinese Theater with state-of-the-art projection mapping technology, placing guests in the middle of a celebration of films from the Disney family of studios.

Acclaimed filmmaker Niki Caro brings the epic tale of China’s legendary warrior to life in Disney’s “Mulan,” in which a fearless young woman risks everything out of love for her family and her country to become one of the greatest warriors China has ever known.