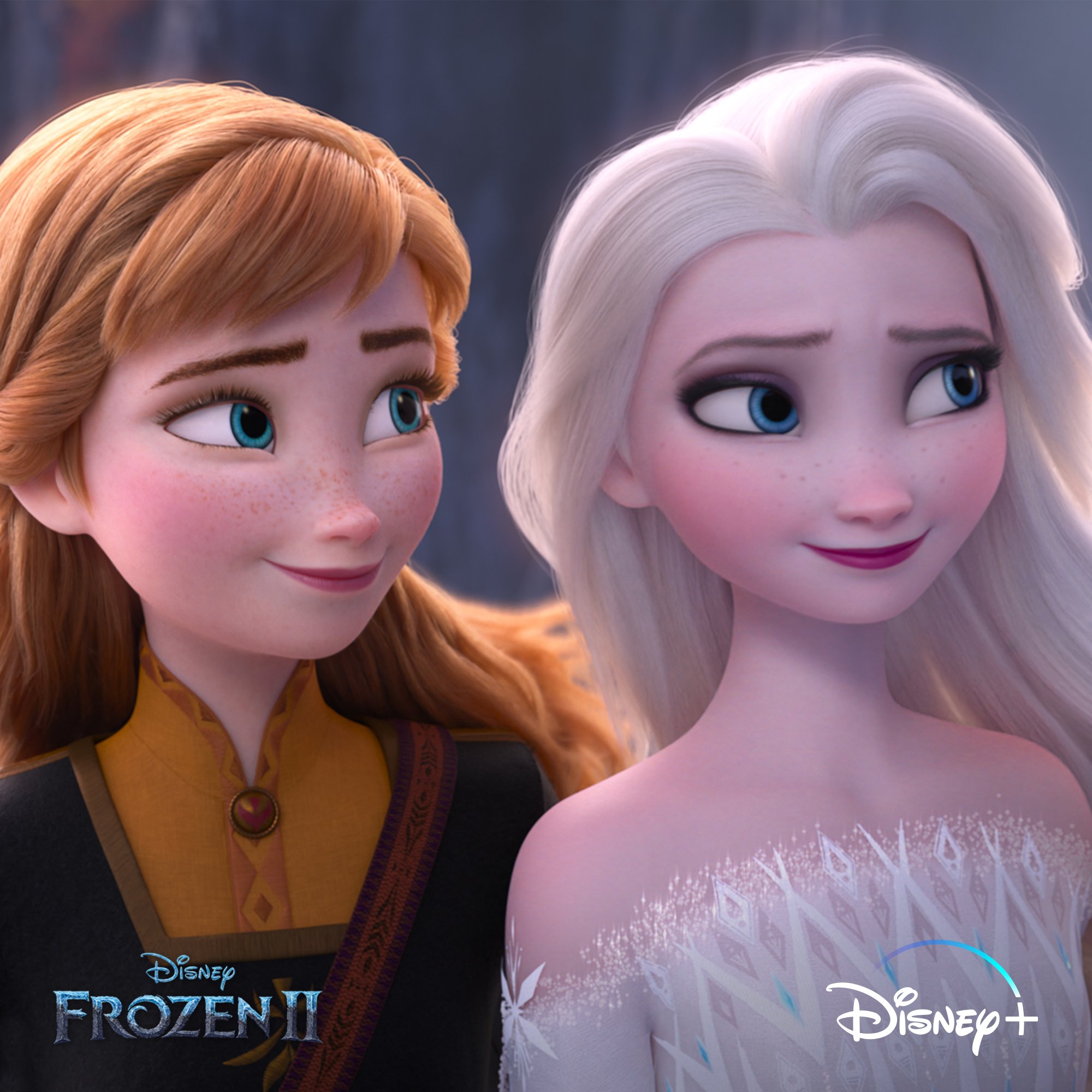 Disney has announced via Twitter that they will be bringing “Frozen II” to Disney+ three months early, pushing the release date up to March 15th, this Sunday.

This opens the door for the possibility of other Disney movies that have been delayed due to COVID-19 like  “Mulan,” “The New Mutants,” and “Antlers” being released on Disney+ sooner rather than later.