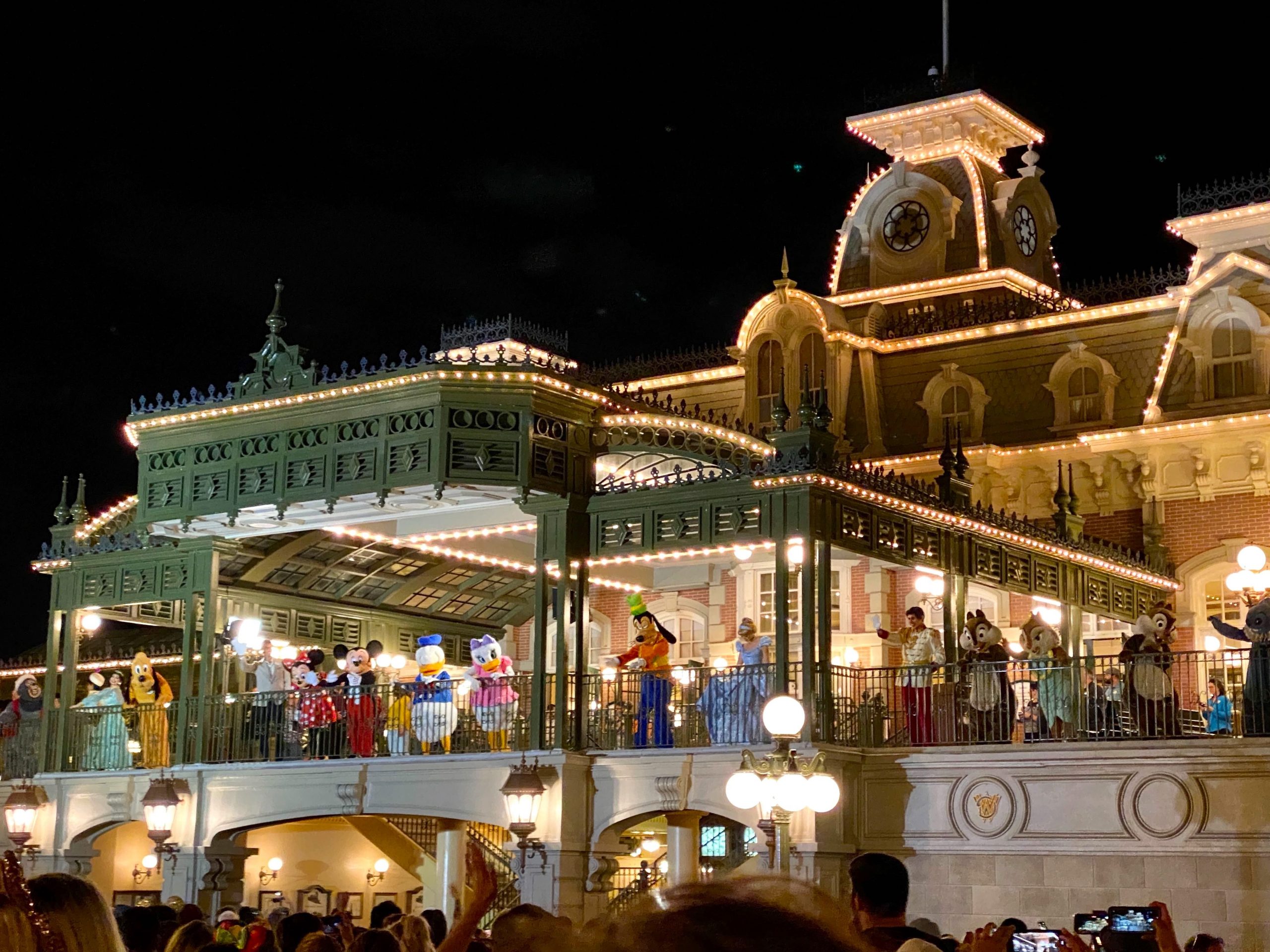 As the Coronavirus pandemic crisis grows both more dire and more complex daily, all Disney Parks remain closed indefinitely. Today, Disney announced that all U.S.-based, non-essential Cast Members and employees will be placed on furlough beginning on April 19, 2020.

The following was reported by the OC Register:

A letter from Disney about the temporary, short-term furlough was sent to U.S.-based executives, salaried and non-union hourly employees of Disney Parks, Experiences and Products.

“With the utmost care and consideration, we are instituting a temporary, short-term furlough for executive, salaried and non-union hourly Cast Members based in the U.S. with the exception of those whose roles or projects are crucial to maintaining our operations during this closure period, effective April 19,” the letter from Disney said.

Disney’s full statement was posted on Twitter by @ScottGustin:

“The COVID-19 pandemic is having a devastating impact on our world with untold suffering and loss, and has required all of us to make sacrifices. Over the last few weeks, mandatory decrees from government officials have shut down a majority of our businesses. Disney employees have received full pay and benefits during this time, and we’ve committed to paying them through April 18, for a total of five additional weeks of compensation. However, with no clear indication of when we can restart our businesses, we’re forced to make the difficult decision to take the next step and furlough employees whose jobs aren’t necessary at this time. The furlough process will begin on April 19, and all impacted workers will remain Disney employees through the duration of the furlough period. They will receive full healthcare benefits, plus the cost of employee and company premiums will be paid by Disney, and those enrolled in Disney Aspire will have continued access to the education program. Additionally, employees with available paid time off can elect to use some or all of it at the start of the furlough period and, once furloughed, they are eligible to receive an extra $600 per week in federal compensation through the $2 trillion economic stimulus bill, as well as state unemployment insurance.

Not impacted by this announcement are union Disney employees, but negotiations with unions are expected to begin tomorrow.

Everything We Know About Avengers Campus at Disneyland Resort