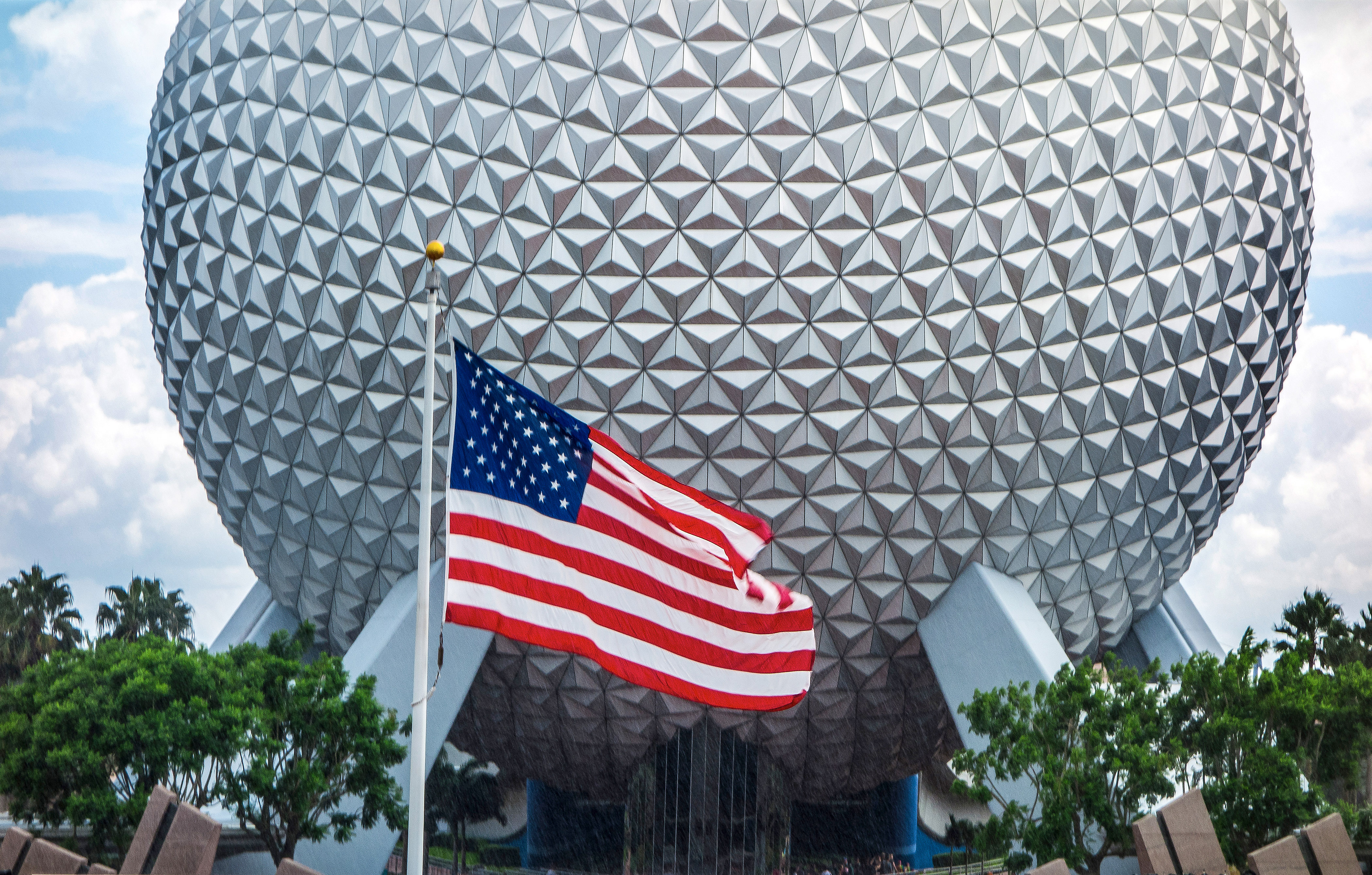 According to a forum post on WDWMagic, UNITE HERE Local 362 union, a labor union that represents attraction Cast Members across Walt Disney World, has revealed that Spaceship Earth will be reopening with the rest of EPCOT on July 15th.

The user made it clear that the planned refurbishment has not been canceled, simply delayed. This makes sense, considering Disney is looking to save $900 million this year by delaying construction projects.

This news has not been confirmed, and should be treated as rumor until Disney says otherwise.