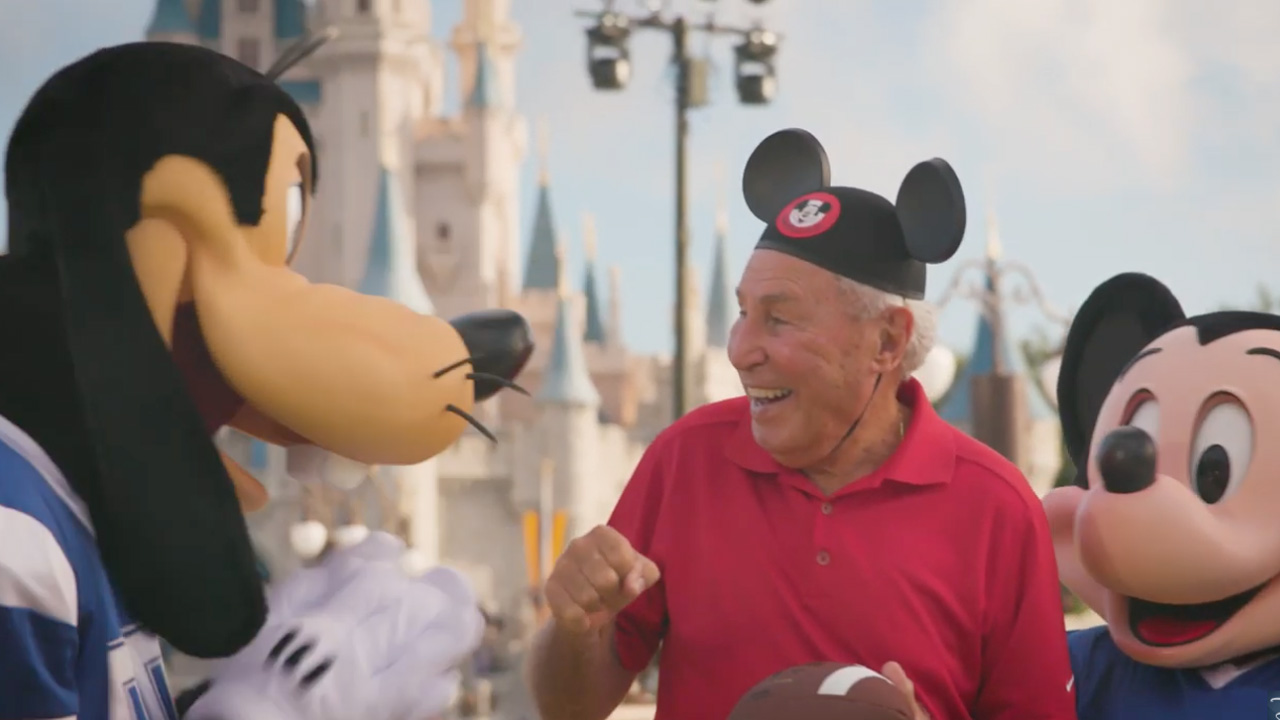 Disney has announced that Character Cavalcades will replace parades and character greetings during the initial phases of Walt Disney World’s reopening.

To accommodate physical distancing, some experiences will be temporarily paused when the parks initially reopen, including:

Disney Characters will still be in the parks to entertain and delight our Guests. Additionally, you’ll be able to experience many favorite attractions and dozens of entertainment offerings.

From special cavalcades down the Magic Kingdom park parade route and friends sailing the waterways of Disney’s Animal Kingdom theme park to processions along World Showcase promenade at EPCOT and motorcades on Hollywood Boulevard at Disney’s Hollywood Studios, each area will come to life throughout the day. You never know when a party of your pals may come by, so be prepared for plenty of surprises!

Note: Some experiences may be modified, limited in capacity and subject to availability or closure.