Disney to Release "Mulan" on Disney+ for $29.99
Advertisement 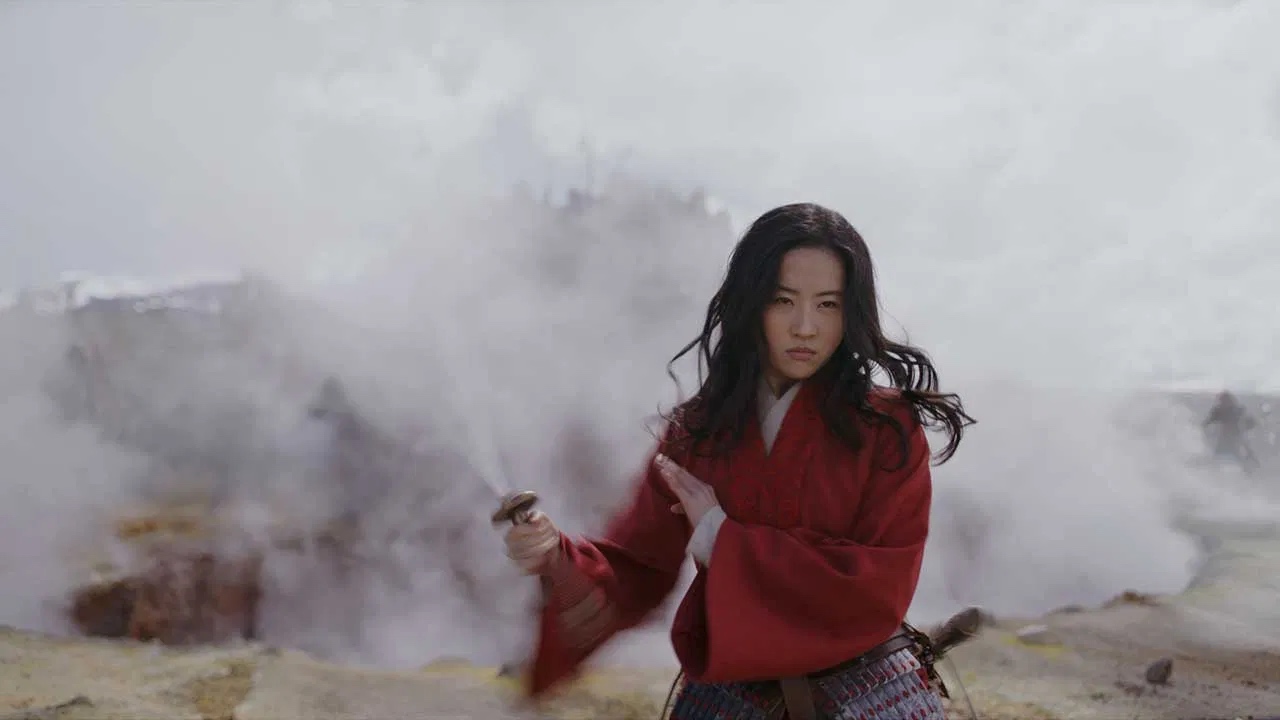 Disney has announced that they plan to release “Mulan” on Disney+ on a “premium basis” for $29.99. This follows months of delays for the film that was originally scheduled to release on March 27, which on turn was pushed back twice.

The film will release on September 4th, pricing will vary based on country and the film will appear in theaters based on local health and safety guidelines.