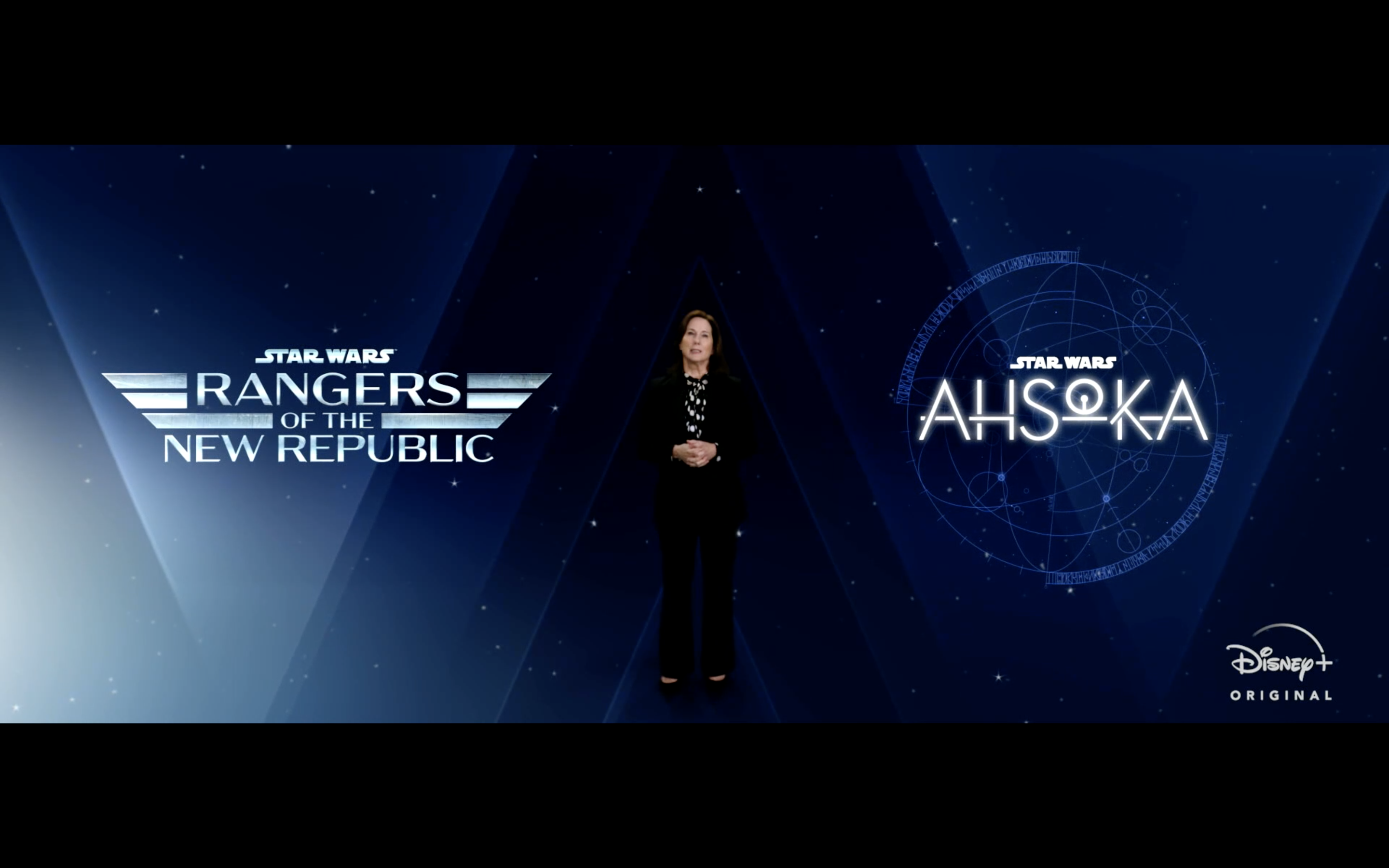 Lucasfilm has just announced a number of new Star Wars series for Disney+ including “Rangers of the New Republic,” “Ahsoka,” the previously announced Obi Won series, and “The Bad Batch.”

In addition, Disney is bringing a series of anime short films to the Star Wars universe and an event series called “Lando.”

Disney also announced The Acolyte, about the Dark Side and a “Droid Show,” about Droids.

Percy Jackson, The Young Benidect Society, a Beauty and the Beast Prequel, and More Coming to Disney+