ILLUMINATE! A Nighttime Celebration to Light Up the Night at Shanghai Disneyland With All-New Immersive Show 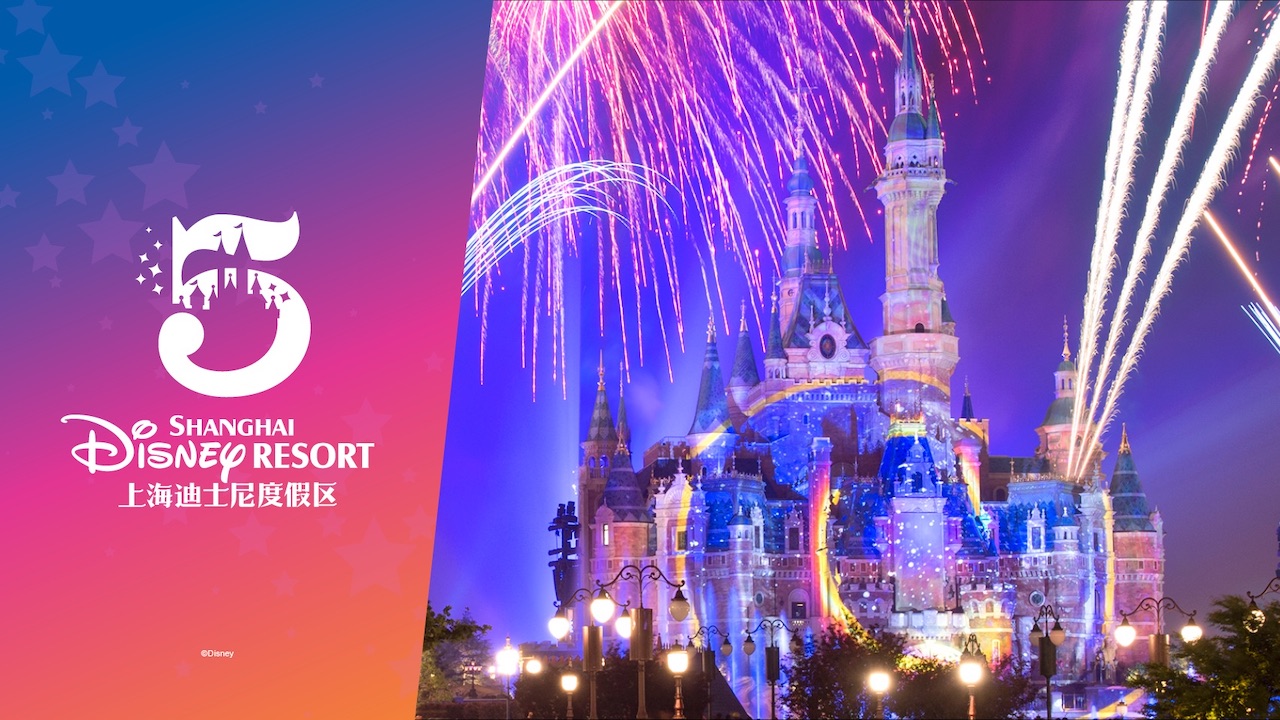 Shanghai Disney Resort marked a magical milestone during this year’s New Year’s Eve celebration as the ceremony culminated in a spectacular firework show and surprise reveal of the resort’s Fifth Anniversary logo.

In keeping with Disney parks and resorts tradition, Shanghai Disney Resort will commemorate this upcoming milestone with a yearlong anniversary celebration. Tune into the Disney Parks Blog and see how this anniversary will manifest in magical ways!