Behind the Scenes of "Flora and Ulysses" 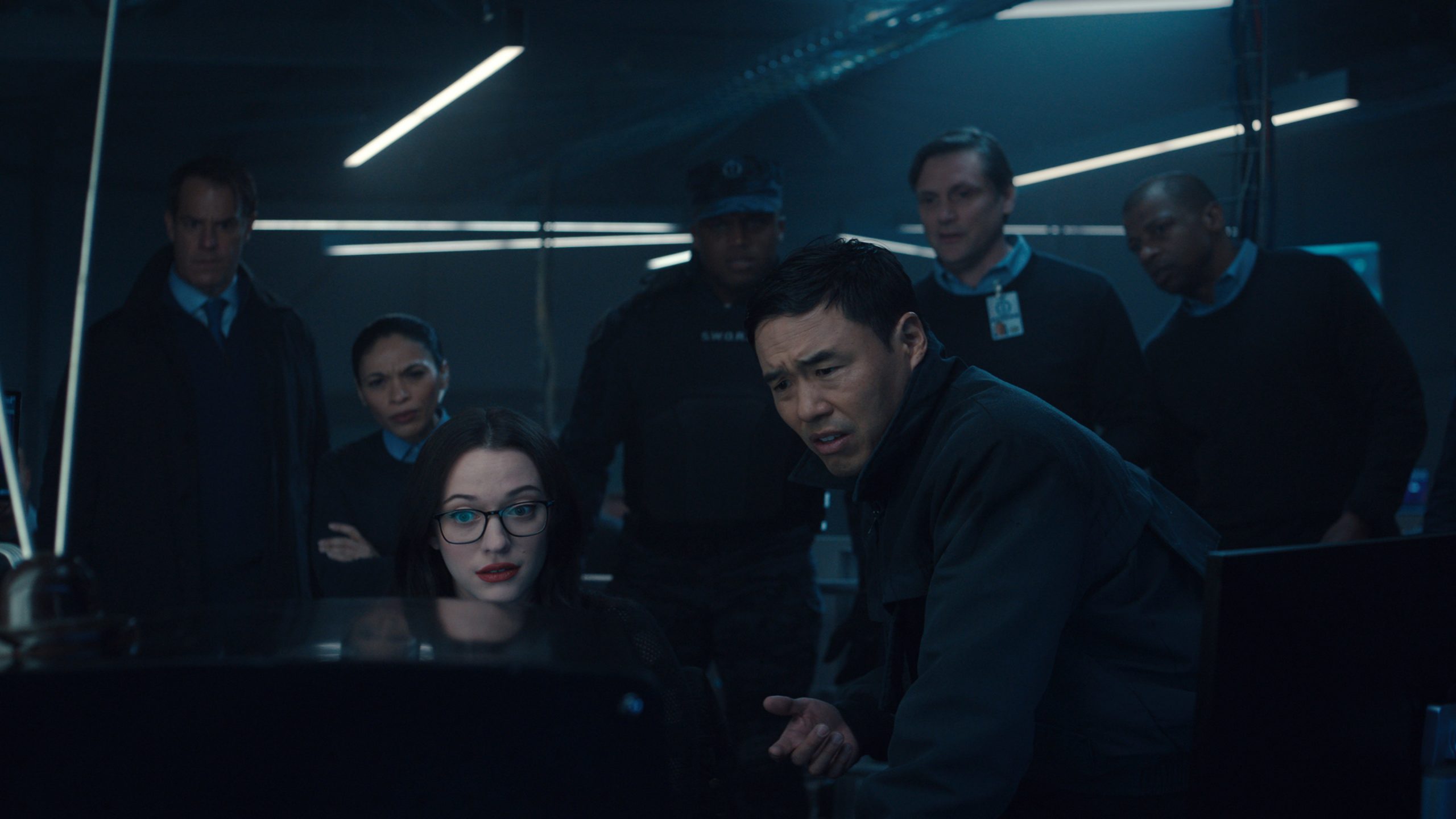 If the last episode of WandaVision established that there are two distinct “worlds” in the show, the sitcom reality, and the usual “real world” what we’re used to seeing in Marvel movies this is where they collide together and the fireworks are spectacular!

I’m hesitant to give many details because I don’t want to spoil the fun but here are some of my observations and thoughts without getting too spoiler-y.

First, Wanda gaslighting Vision was really creepy, like I’ve known what gaslighting is for a while, but I think this was the first time I’ve actually seen it portrayed well in a TV show or movie. Second, I’m continuing to love that each episode in the sitcom reality has a period-appropriate intro and song, it’s just the icing on the cake.

In terms of character development, Wanda’s arc thus far has been really, really intriguing and I feel like we’re moving into uncharted waters when it comes to Marvel Super”heroes” if you know what I mean. My favorite character in the “real world” is Darcy, the sarcastic one-liners are the best; followed by Agent Woo (he finally mastered that card trick!).

I won’t keep you any longer! Go! Go, and watch!

WATCH: Disney Releases a Special Look at “Raya and the Last Dragon” During the Big Game