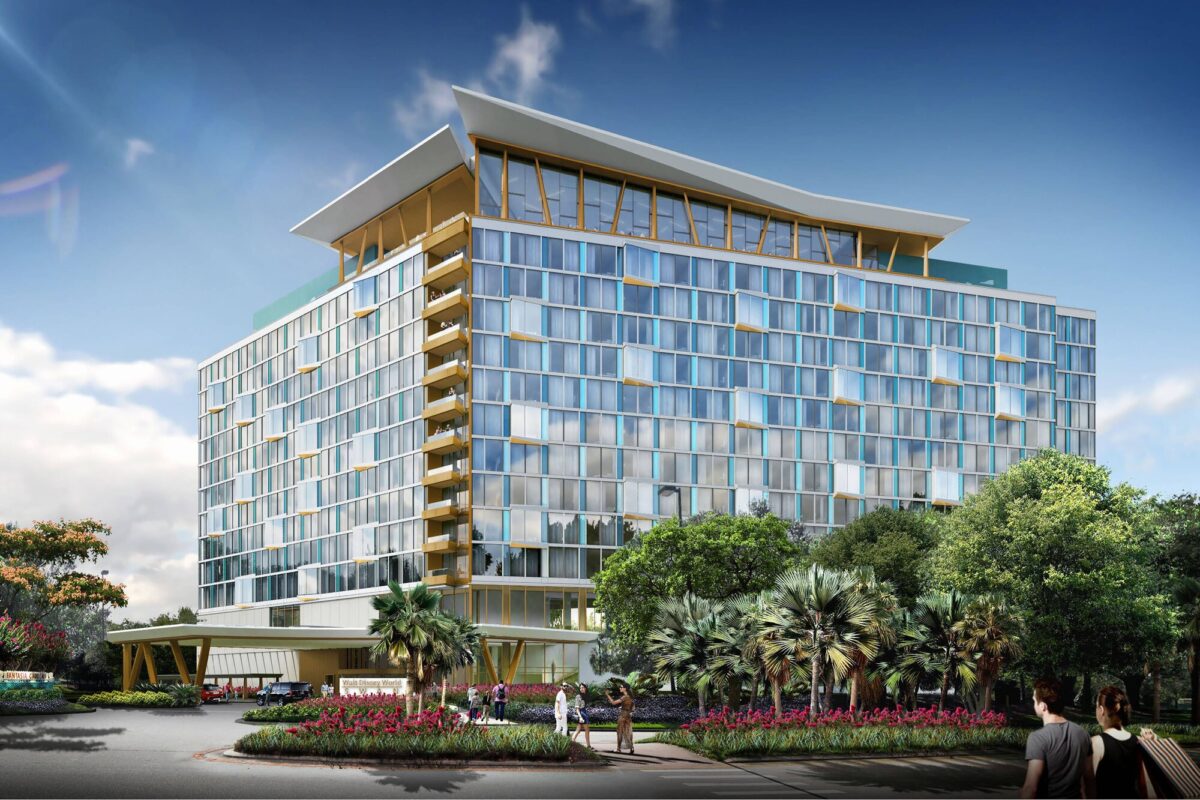 According to the Marriott website, guests can now book reservations for its newest hotel at Walt Disney World, the Disney Swan Reserve, for stays beginning on September 1 and beyond.

Marriott has also confirmed that it is still on schedule to open the Disney Swan Reserve in July 2021 as previously announced, and promises details regarding the hotel’s grand opening to be released soon.