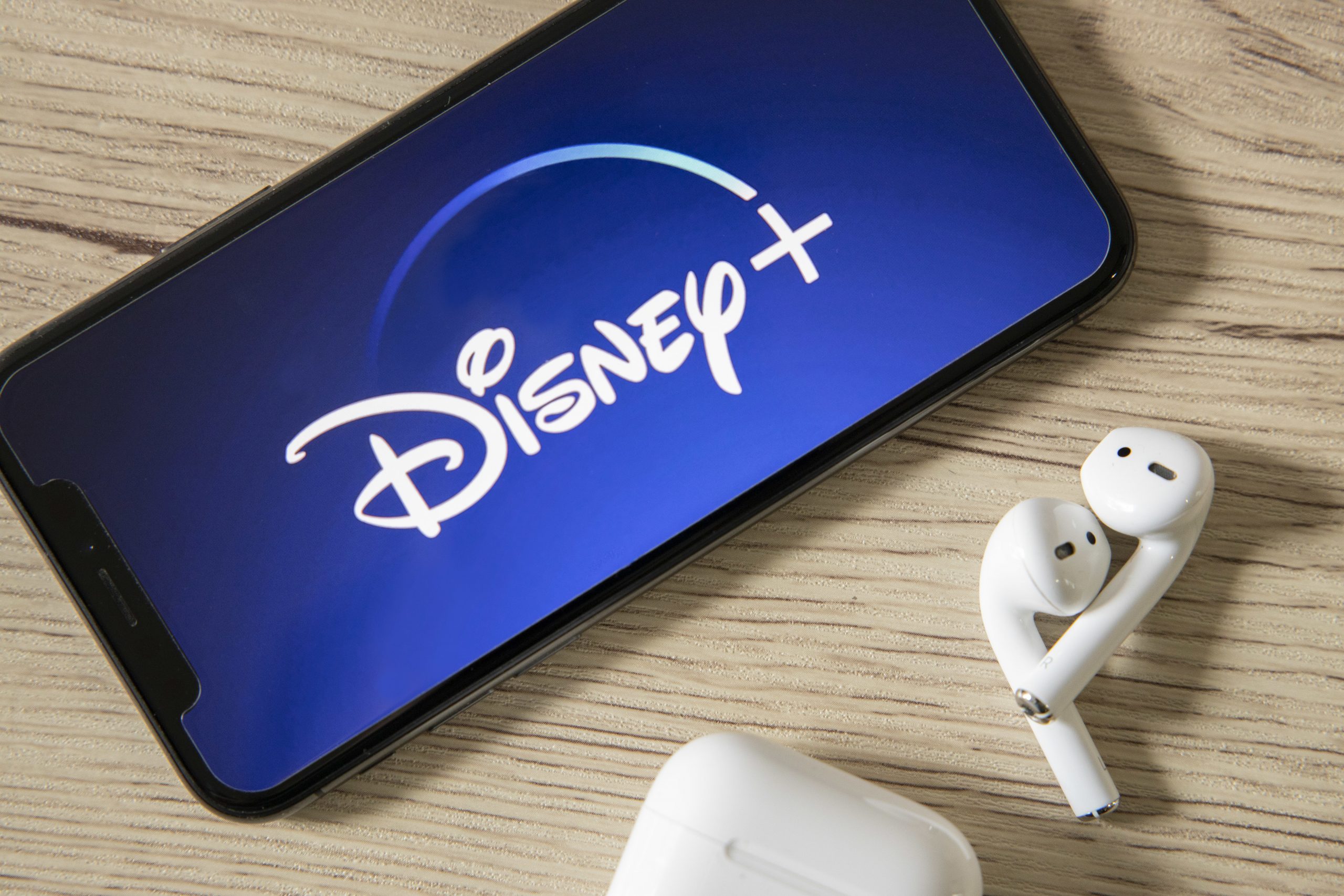 This is a big week for Disney+ headlined by what else- WandaVision, which speaking of…

This week’s episode of WandaVision might be the best one yet. It’s an emotional rollercoaster that really delves deep into Wanda’s tragic past. After last week’s revelation regarding our friend Agnes, or should we say Agatha, we knew things were heating up, this week lived up to the hype, and hopefully the next two weeks will too!

Originally a virtual reality experience for the Oculus family of VR headsets, now everyone can enjoy the enchanting tale of the four Spirits that Else, Anna, Kristof, and Olaf encounter in “Frozen II.”

This new Disney+ show follows a family as move to a strange and magical new town.

What Else to Watch

Although we haven’t had a chance to