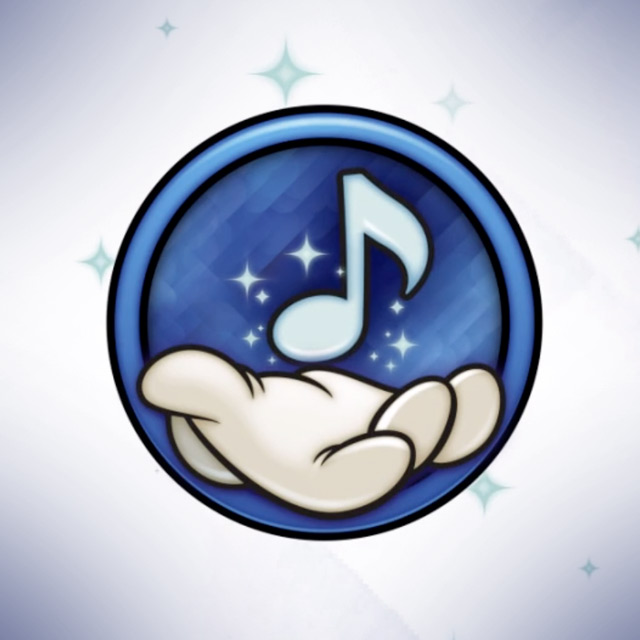 SiriusXM’s Disney Hits channel will feature everyone’s most cherished Disney tunes from movies, television shows, and more, all on one channel. Listeners will hear everything from classics including The Lion King, Beauty and the Beast, and Toy Story, to newer faves such as Frozen 2, Moana, High School Musical: The Musical: The Series, Descendants 2, and so much more. Fans can also expect special musical Disney-themed hours and even some celebrity guest hosts.

Speaking of which: Hollywood Records’ artist and Descendants star Sofia Carson will be the channel’s firstcelebrity guest host, taking over with a special Be Our Guest 4 The Day hour; she’ll be playing and talking through her top four favorite Disney songs as well as her new single. Be Our Guest 4 The Day featuring Carson will air multiple times on Friday, March 26: 9 am ET, 12 pm ET, 3 pm ET, and 6 pm ET. Hear from Carson about her very favorite Disney song in the clip above.

Additionally, Disney Hits will present a new featured hour premiere every Monday at 12 pm ET. The first musical Disney-themed hour, debuting Monday, March 29, is “Disney Princesses”—playing songs from beloved characters including Tiana, Cinderella, Ariel, and Belle. And following “Disney Princesses,” SiriusXM subscribers can tune in on Monday, April 5, for a “Disney Villains” hour with songs from the likes of Cruella de Vil, The Lion King’s Scar, The Little Mermaid’s Ursula, and more.