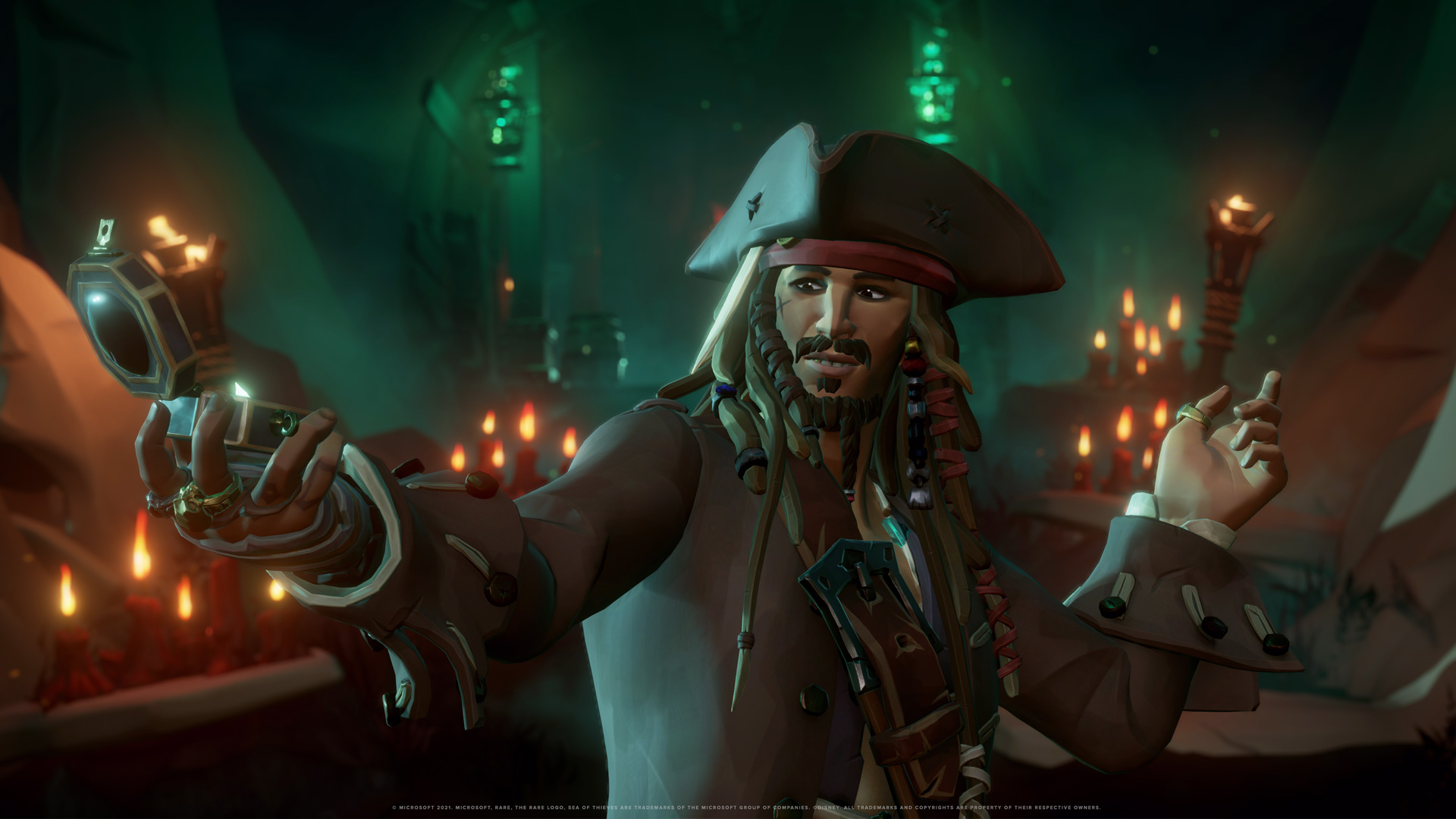 Xbox gamers are likely aware of the open-world pirate game Sea of Thieves that originally launched on the Xbox One a few years back. From Day One this game just called out for a Pirates of the Caribbean version to me and now that dream is becoming a reality with today’s announcement of “Sea of Thieves: A Pirates Life”.

This all-new expansion will feature some of your favorite characters from the Pirates of the Caribbean film franchise including Captain Jack Sparrow and Davy Jones. There as even a fun call out to the classic Disney Parks attraction in the trailer.