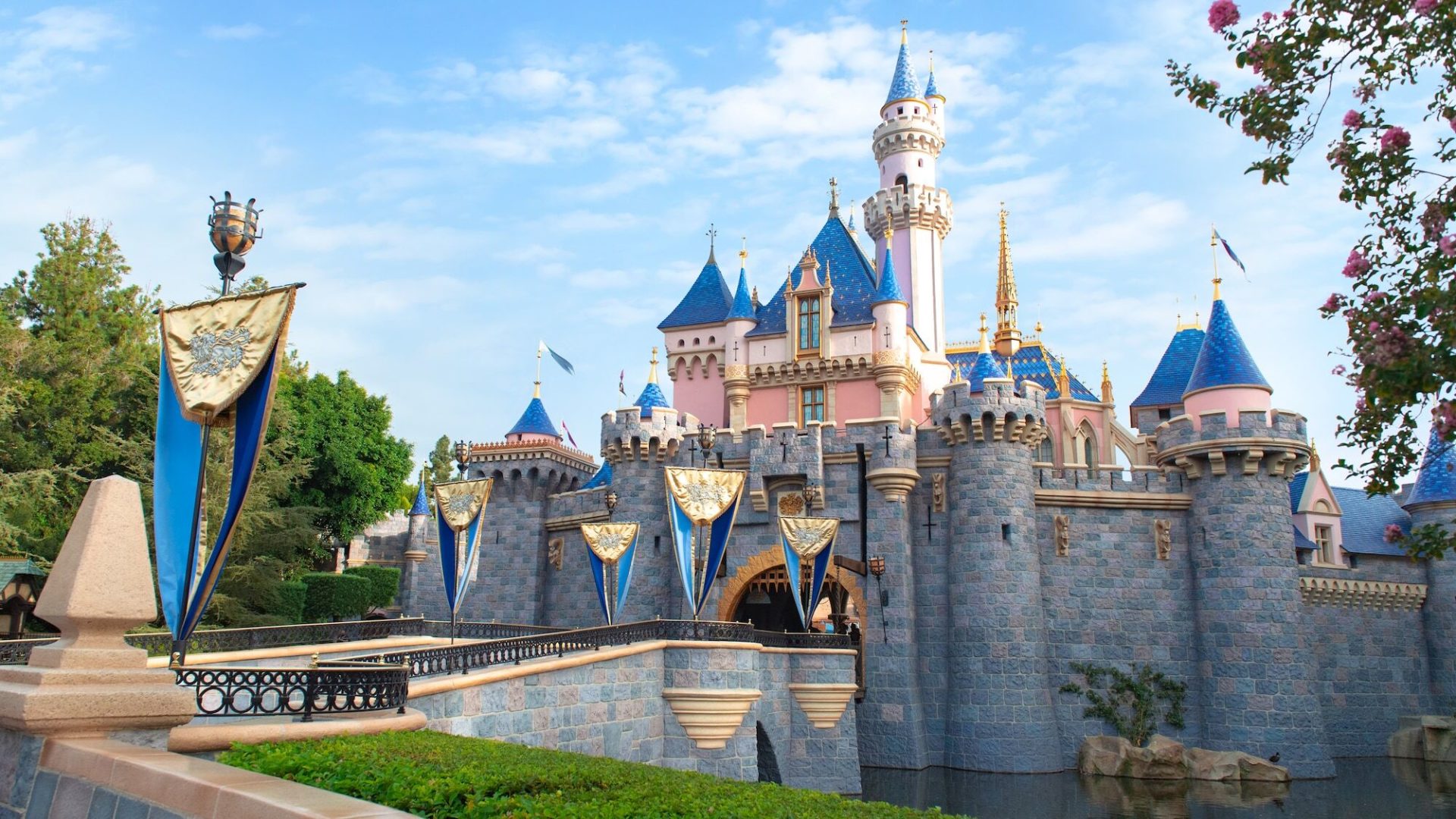 Disneyland Resort is celebrating its 66th Anniversary with a special limited time cavalcade, special caramel apples, and of course, cupcakes.

Here’s what Disney had to say in a press release earlier today:

“To all who come to this happy place, welcome! Disneyland is your land.” When Walt Disney opened the gates to Disneyland Park on July 17, 1955, those were the words he chose to dedicate it as a source of joy and inspiration for all the world. Continuing as that happy place more than six decades later, the Disneyland Resort is celebrating 66 years as it welcomes guests back to the magic once again. Nearly all attractions and restaurants plus all three Disneyland Resort hotels are now open, and Disneyland park will present performances of Mickey’s Mix Magic with fireworks.*

What began as Walt Disney’s dream when Disneyland opened in Anaheim in 1955 has continued to evolve with imagination and innovation, expanding from the original Disney theme park to become the Disneyland Resort with Disney California Adventure Park, three hotels, and Downtown Disney District.”