Disney Confirms “Finding Nemo: The Musical” is Not Cancelled 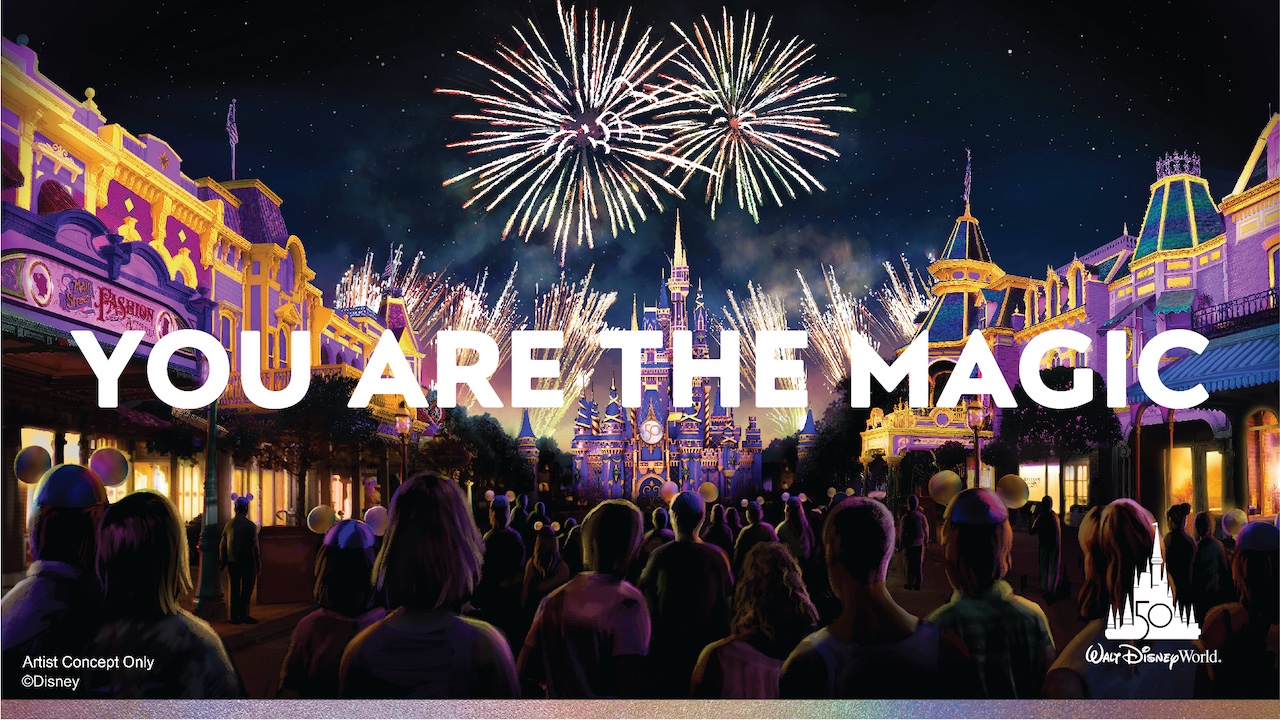 “Disney Enchantment,” the brand-new nighttime spectacular coming to Magic Kingdom Park as part of “The World’s Most Magical Celebration,” features dazzling fireworks, beloved Disney music and immersive projection effects that extend from Cinderella Castle down Main Street, U.S.A. The show takes you on an emotional journey, empowering you to believe in yourself and make your dreams come true.

Philip Lawrence who wrote the original song for “Disney Enchantment” has certainly pursued his dreams and made them come true. Philip got his start as a cast member at Walt Disney World Resort, performing in shows like “Festival of the Lion King” and “Tarzan Rocks!” Through hard work and determination, he went on to find success as a songwriter and music producer, receiving 18 GRAMMY nominations and winning seven GRAMMY Awards for his collaborations with Bruno Mars on songs like “Uptown Funk” and “24K Magic.” Now, Philip has returned to where the magic began for him.

Entitled “You Are the Magic,” the song’s powerful lyrics inspire us for the journey ahead and touch our hearts and minds. And they soar to emotional high points during the climactic moments of “Disney Enchantment,” as we discover we only have to look within to ignite the magic that was inside us all along.

Philip Lawrence not only wrote “You Are the Magic” but also performs the song in “Disney Enchantment” along with actor and singer Kayla Alvarez, another former Walt Disney World cast member. Here’s a look at the recording of this incredible new song, as Philip and Kayla’s vocals come together with the sound of a full orchestra and chorus:

You’ll get to hear the complete version of “You Are the Magic” when “Disney Enchantment” Presented by Pandora Jewelry debuts October 1 at Magic Kingdom Park with the launch of the Walt Disney World 50th Anniversary Celebration. Check back here on Disney Parks Blog and follow #DisneyWorld50 on social media for regular updates on all the exciting things coming as part of “The World’s Most Magical Celebration”!