Disney Confirms “Finding Nemo: The Musical” is Not Cancelled
Advertisement 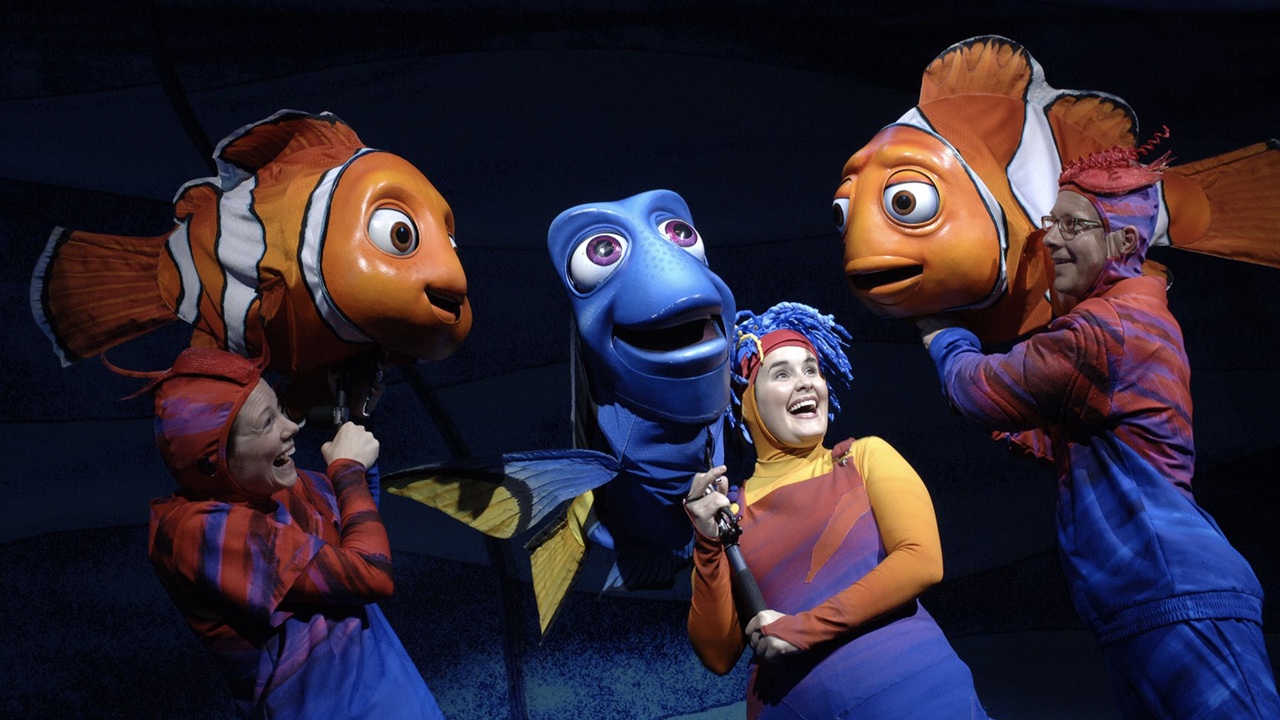 Disney has confirmed that, contrary to some reports, that the popular “Finding Nemo: The Musical” is not gone forever at Disney’s Animal Kingdom.

Disney says that they are still in the early phases of development on an updated version of the show, but that fans can look forward to it returning in 2022.