Every Attraction Available for Lightning Lane at Walt Disney World 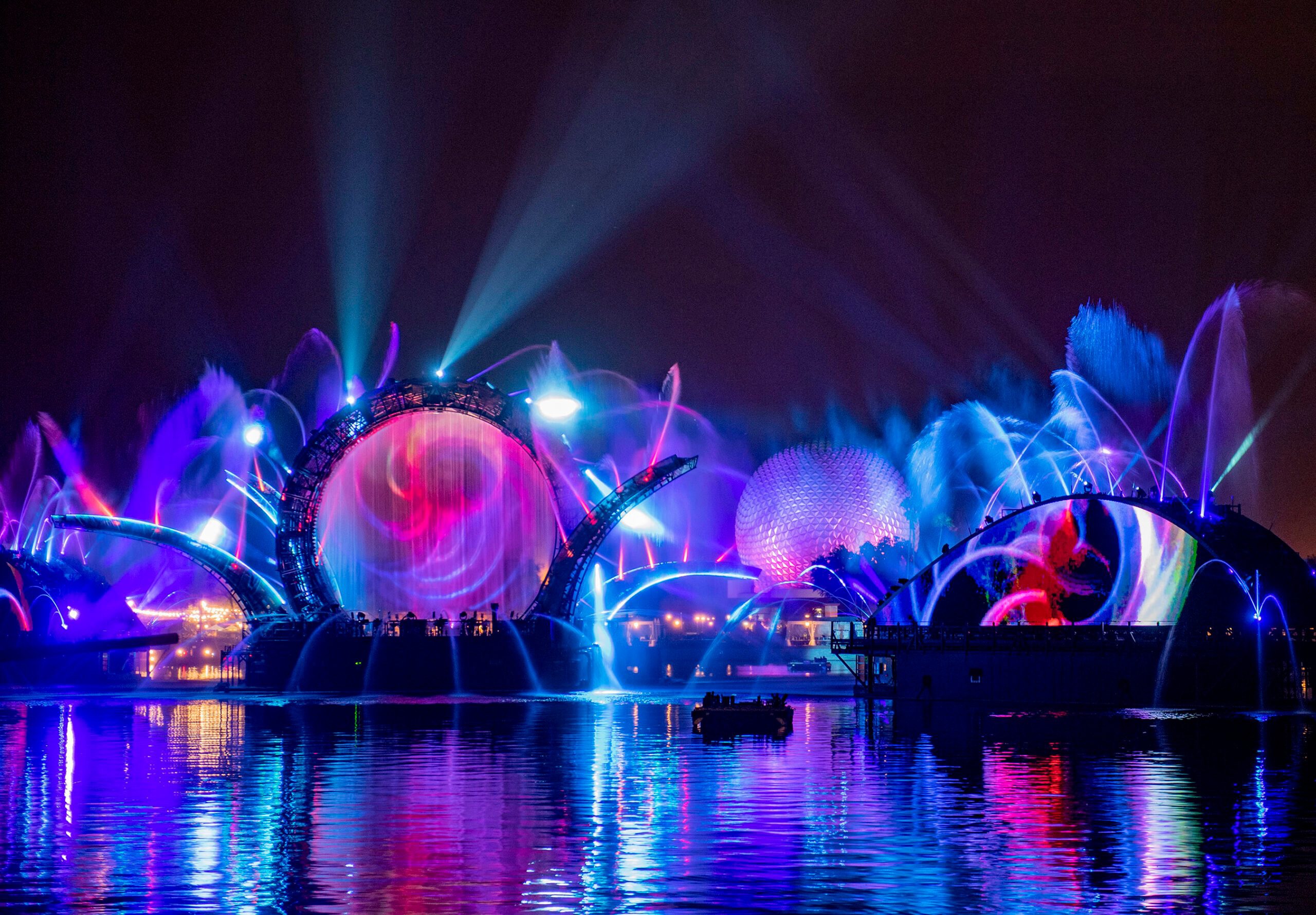 LAKE BUENA VISTA, Fla. – Disney music serves as the world’s soundtrack across cultures, continents and generations as a source of joy, hope and possibility. Those emotions take center stage with “Harmonious,” a new senses-stirring nighttime spectacular debuting Oct. 1, 2021, at EPCOT.

Launching in concert with “The World’s Most Magical Celebration” honoring 50 years of Walt Disney World Resort, “Harmonious” shines a light on 15 favorite Disney songs reimagined by a culturally diverse ensemble of 240 artists from around the globe, including musicians, composers, arrangers, vocalists and more. In total, the music was performed and recorded through more than 110 sessions in nine different countries.

The new show continues the multi-year transformation of EPCOT, the Disney theme park dedicated to human achievement and fellowship among nations. “Harmonious” takes EPCOT guests on a thrilling journey through new interpretations of classic Disney songs as they’ve never been heard before, inspired and influenced by cultures and people from around the world. The music plays amid choreographed moving fountains and lights, lasers, fireworks and other pyrotechnics bursting spectacularly above and around World Showcase Lagoon.

“Music is the heart of any celebration, and Disney music touches people’s lives through powerful melodies and memorable lyrics that are inspiring — in any language,” said Steven Davison, executive creative director, Disney Live Entertainment. “The driving force of ‘Harmonious’ is the music, featuring voices of the world coming together to share in timeless Disney songs.”

EPCOT guests gathering on the shores of World Showcase Lagoon are treated to a magnificent cultural symphony, dramatizing the unifying power of story and song. On this musical journey around the planet …

“Harmonious” closes the curtain for each EPCOT day with the show’s hopeful message of the magic that happens when people join together. As it draws to a close, the inspiring ballad “Someday” (from “The Hunchback of Notre Dame”) combines with the new EPCOT theme from composer Pinar Toprak to unite the people of the world in hope and promise found throughout the park every day.

MUSICAL ENSEMBLE: 240 artists from around the world