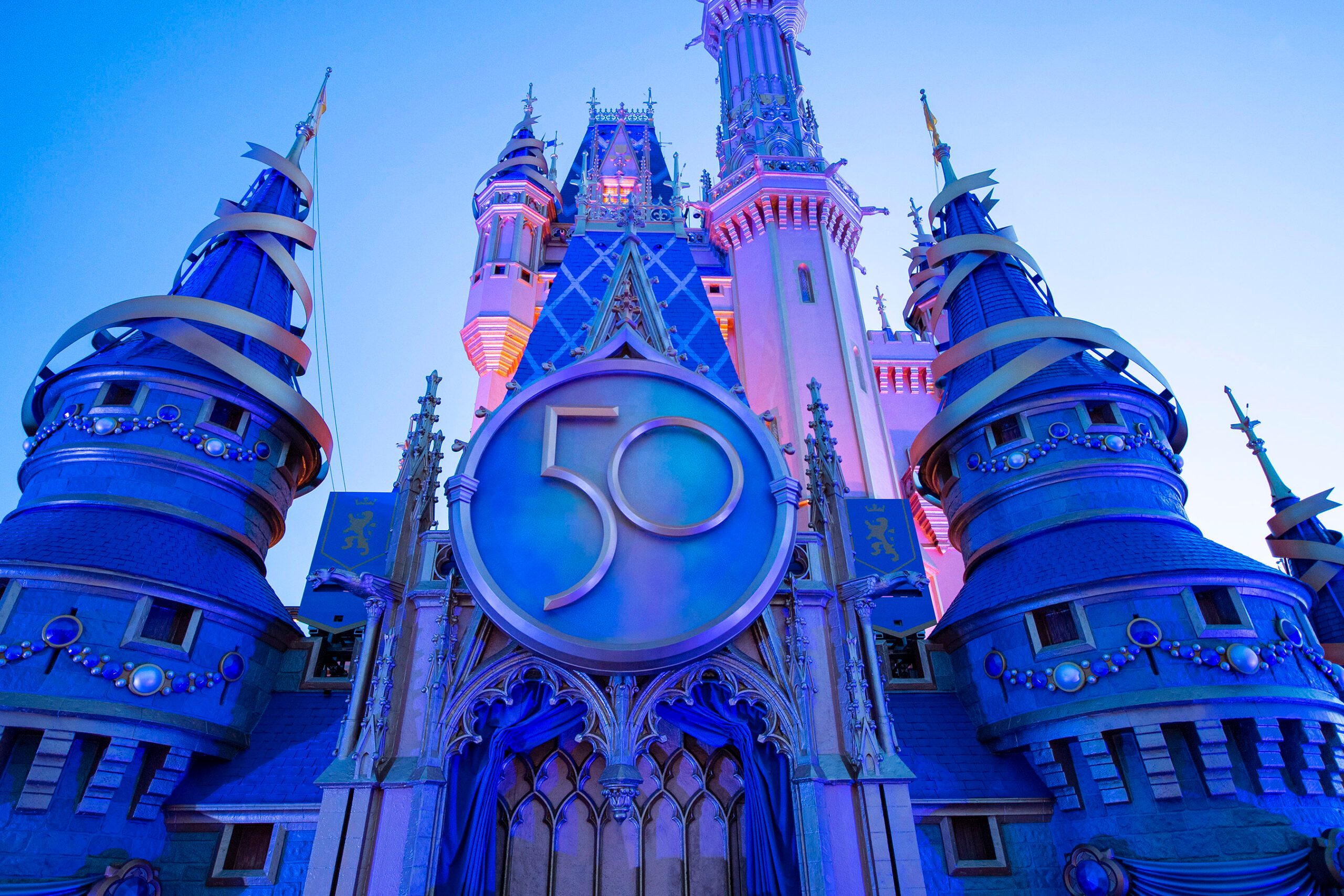 Disney announced today that more than 150 new food items will be debuting across Walt Disney World resort in honor of “The World’s Most Magical Celebration” beginning on October 1st.

During its 50th anniversary celebration, Walt Disney World once again demonstrates how food and drinks can be key ingredients for a fun day at The Most Magical Place on Earth. New menu items for the celebration offer nods to the resort’s past while pushing culinary adventures to exciting new places. These include theme park classics and some of Walt Disney’s favorite items, along with novel dishes and sips full of color, whimsy and a touch of EARidescent shimmer. Of the 150-plus new items available, examples include: