Guardians of the Galaxy: Cosmic Rewind to Open in 2022 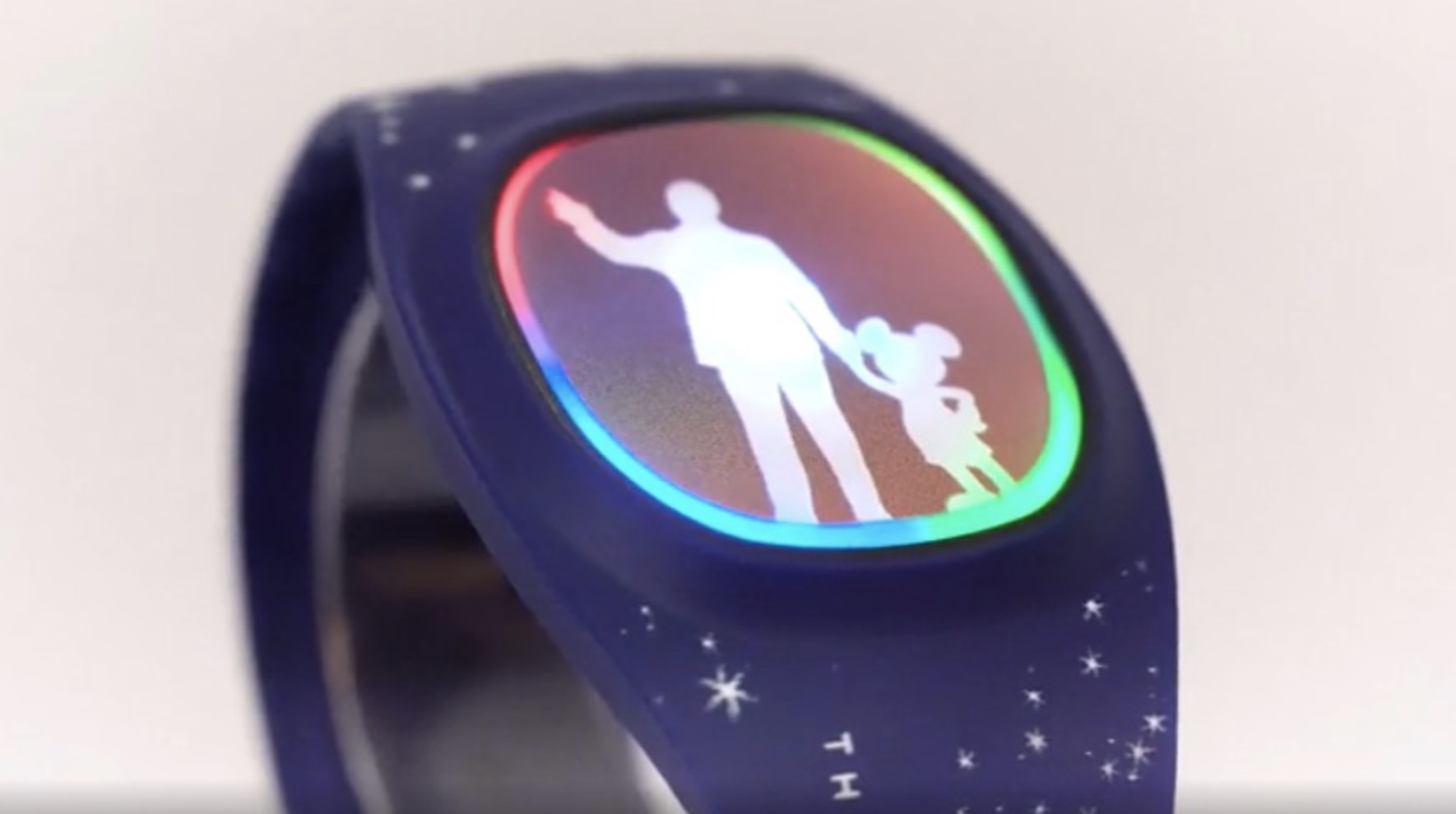 Disney has just announced that beginning next year they are introducing MagicBand+. A new type of MagicBand that detects wrist movement and even lights up!

It will also allow guests to interact with the Fab 50 Golden Statues located around Walt Disney World and even collect bounties at Star Wars: Galaxy’s Edge.

After a guest enters a theme park, MagicBand+ will come alive at various times with color-changing lights, haptic vibrations and gesture recognition, enhancing the environment’s immersive storytelling. The wearable will allow guests to engage with favorite Disney moments in new ways and discover new interactive experiences, including:

More details about MagicBand+ and its capabilities will be revealed in the future. The wearable will be available for purchase beginning next year. MagicBand+ will be available at a discounted, pre-arrival price for Disney Resort hotel guests, as well as new and renewing Walt Disney World Annual Passholders. Current MagicBands will continue to be available, as well, along with the complimentary Disney MagicMobile service that extends MagicBand features, such as park entry, to smart devices.

Guardians of the Galaxy: Cosmic Rewind to Open in 2022