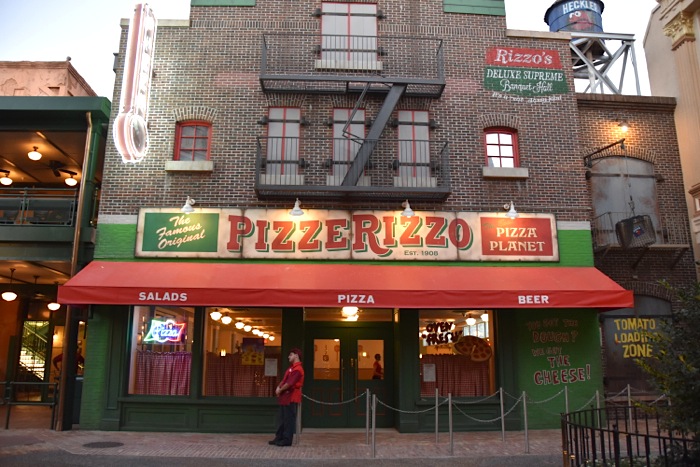 PizzaRizzo, which opened in 2016, will be closing October 20th and will then enter into seasonal operation until Star Wars: Galaxy’s Edge opens in later 2019.

Cast Members are saying that the restaurant won’t reopen until the Spring of 2019. No reopening, however, has been scheduled officially by Disney as of the publishing of this article.

Continue to follow Monorail News for the latest information on this and other happens at Hollywood Studios.