Disneyland's Star Wars: Galaxy's Edge to Open in June of 2019 According to Bob Iger
Advertisement 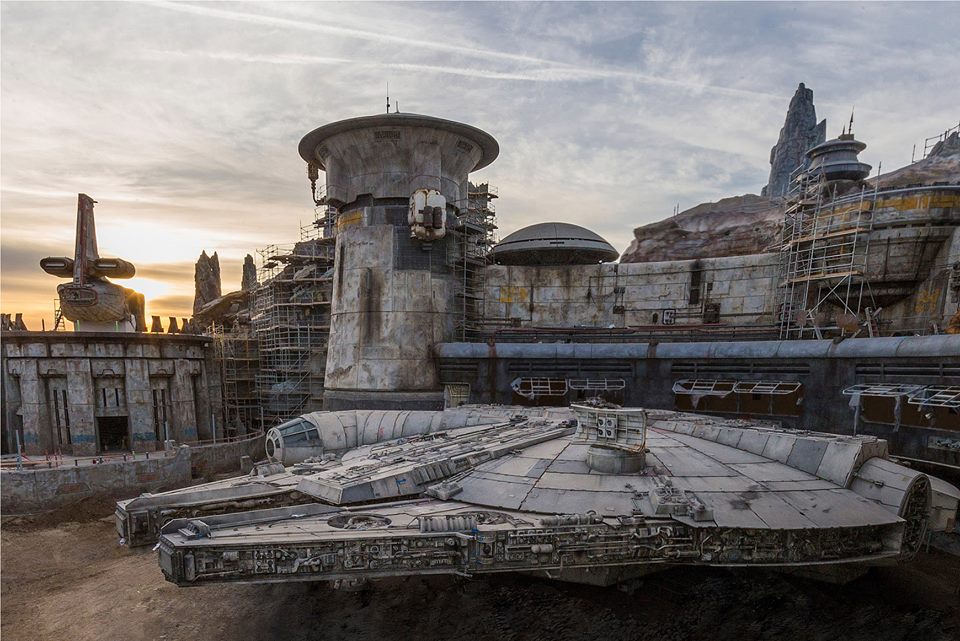 Although there hasn’t been official word from Disney spokespeople at the time of this writing, in an interview with Barron’s, Disney Chairman and CEO Bob Iger let it slip that Star Wars: Galaxy’s Edge in Disneyland will invite guests in starting June 2019.

Based on Deluxe Annual Passholder and Southern California Annual Passholder blackout dates, one might assume that the land is likely to open the weekend of June 21st-23rd, with soft opening previews to occur over weekends throughout the month leading up to the opening, although it is important to remember that nothing has been officially said or announced outside of Iger’s preliminary statement in the interview mentioned above.