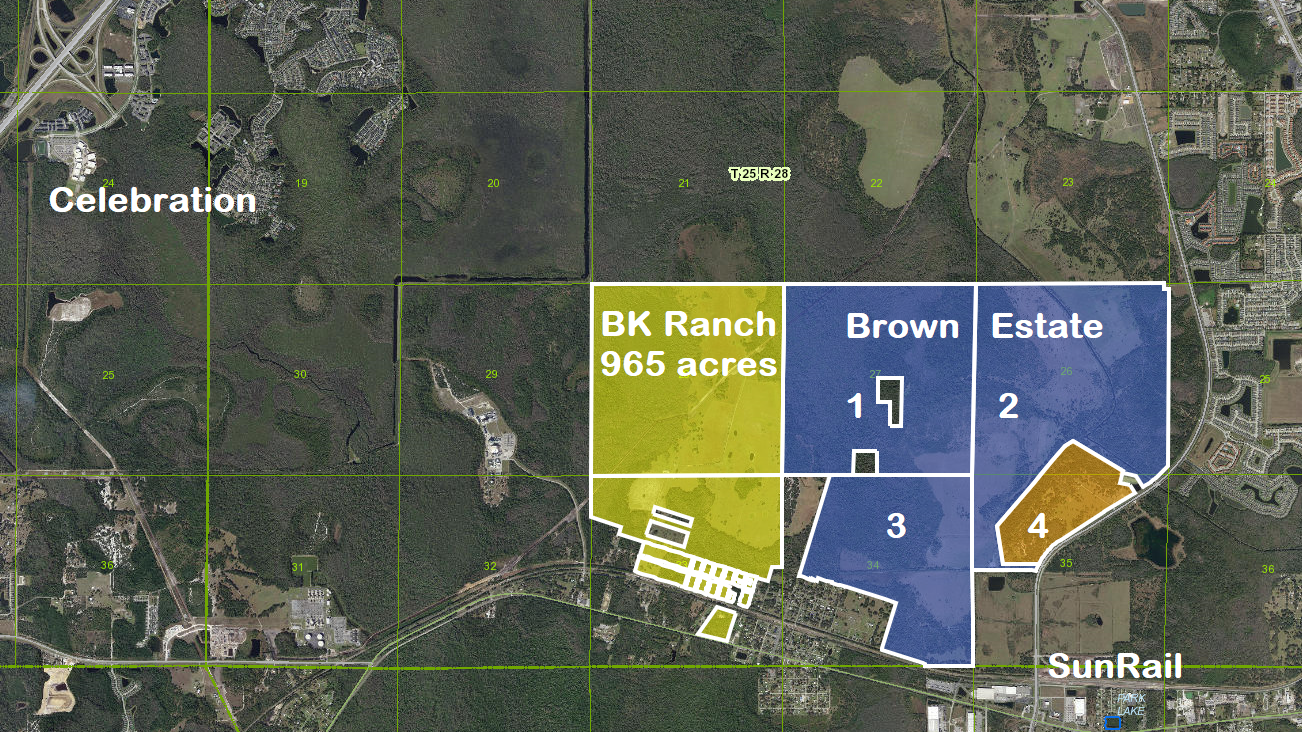 If you know your Disney history, you might remember a man named Oren Brown, if you don’t know him, or need your memory jogged, he was a legendary cattle rancher who refused to sell his land during Walt Disney World’s initial construction. Now, almost 50 years later, on January 3rd, 2019, his descendants have sold his land to Disney for $11,000,000.

This land is most likely going to be used for water conservation and wetland mitigation. While that may sound like a bummer, the acquisition of additional land for those purposes is a sign of likely expansion on existing Disney property.