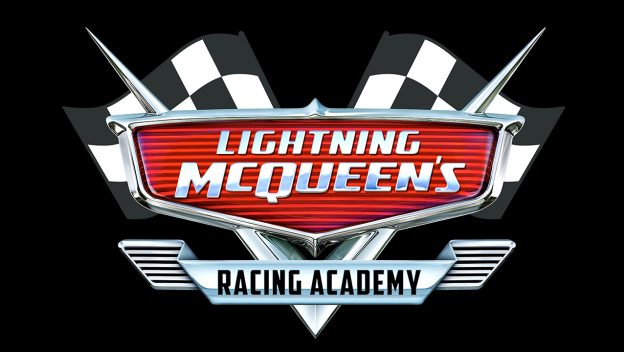 This morning, Jeremy Schoolfield of Disney Parks Blog announced that Lightning McQueen’s Racing Academy will open at Disney’s Hollywood Studios as part of the parks 30th-anniversary celebrations on March 31, 2019.

As a reminder Lightning, McQueen’s Racing Academy will “welcome you inside the world of Pixar’s Cars films, bringing you face to face with racing legend Lightning McQueen. You’ll be part of the next generation of rookie racers, and you’ll learn the rules of the road from Lightning’s years of experience. This will be the untold story of Lightning McQueen – as told by Lightning McQueen!”

Tomorrow we will have more information on other experiences coming to Walt Disney World later this year.