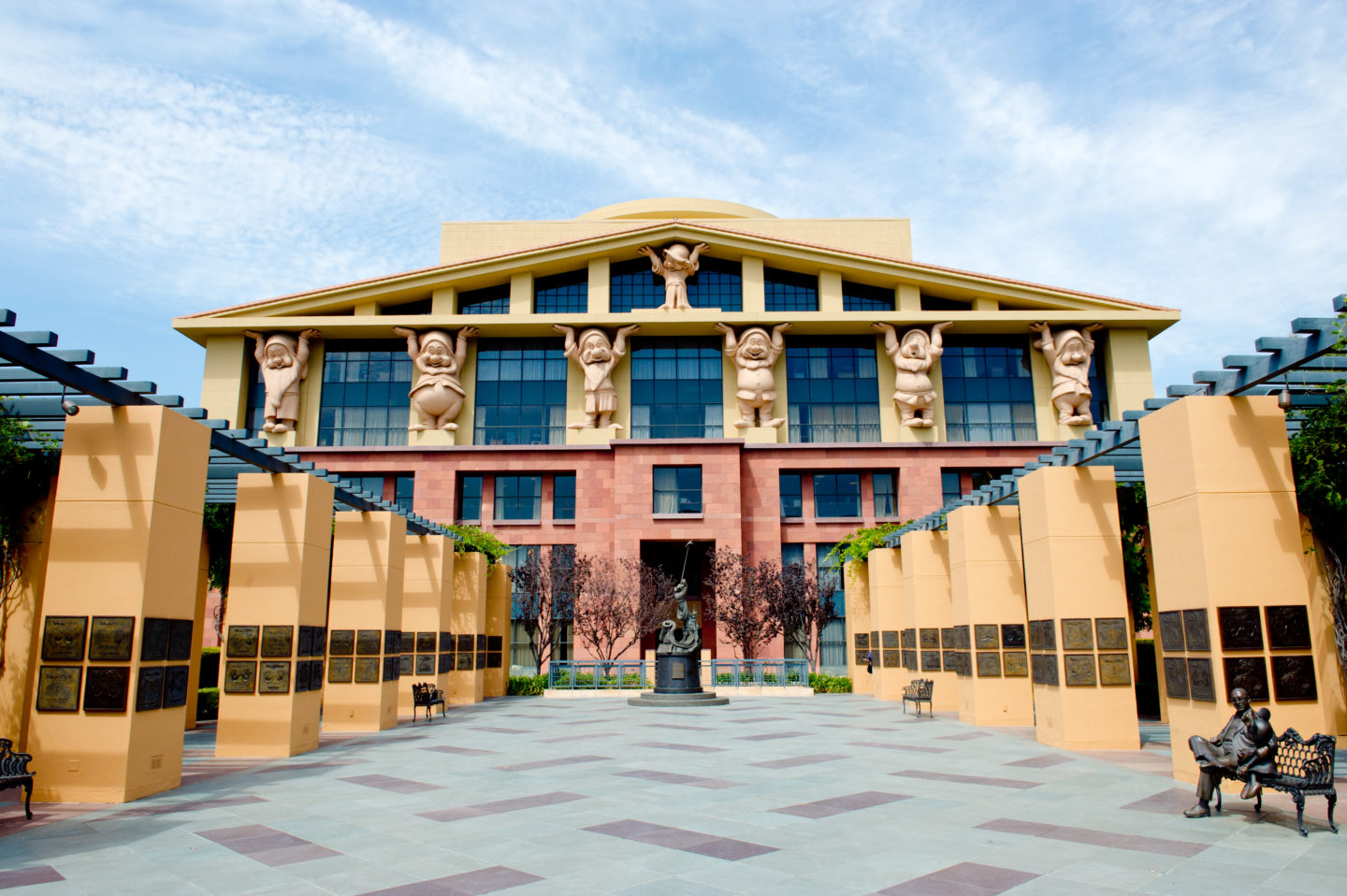 Disney just put out its financial results. Here are the results in regards to Parks, pulled directly from Disney’s report:

Lower income from licensing activities was driven by a decrease in revenue from products based on Star Wars and Cars and higher third-party royalty expense, partially offset by an increase from minimum guarantee shortfall recognition, higher revenues from products based on Spider-Man and an increase in licensee settlements. Higher minimum guarantee shortfall recognition was due to an impact from the adoption of ASC 606 (see below).