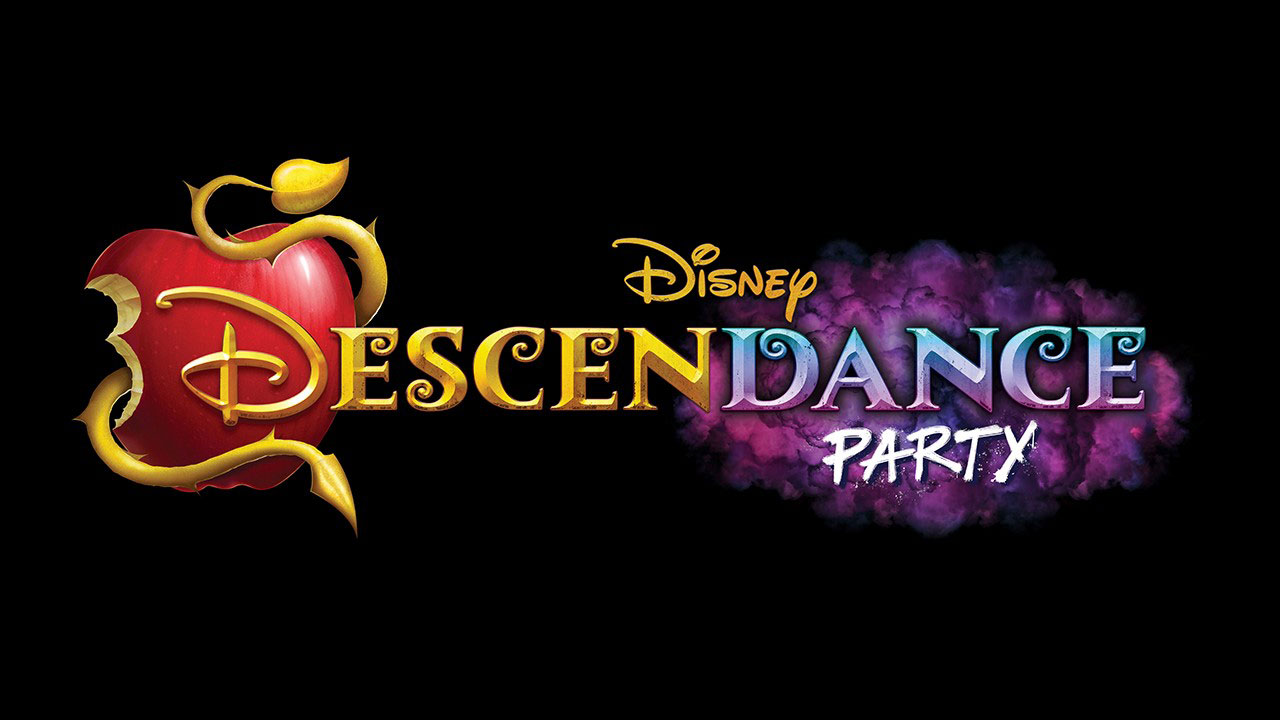 Final preparations are underway for the debut of Oogie Boogie Bash – A Disney Halloween Party, the new separate-ticket party in Disney California Adventure park. In particular, the dance crew from the Isle of the Lost is getting ready for the new, pulsing DescenDANCE Party!

DescenDANCE Party is a new experience inspired by the popular “Descendants” franchise from Disney Channel. As the DescenDANCE Party begins, a spell is cast, summoning the dance crew to teach everyone moves that are set to the biggest hit songs from all three “Descendants” movies. The original “Villain Kids” might even crash the party through magic mirrors! The Backlot DJ will also spin tunes that will make any “Villain Kid” proud, inviting everyone to step onto the dance floor into the night.

Celebrity choreographer Nika Kljun created the show’s dance moves. She brings a unique flair and high-energy vibe to this dynamic spectacle. We recently went backstage during one of the dance crew’s rehearsals. Check out the video for a first look:

The DescenDANCE Party is just one of the many exclusive offerings at Oogie Boogie Bash, including a new “World of Color” show – “Villainous!,” a stage show with Mickey Mouse, a mysterious Disney villains-inspired walk-through experience and more!

Oogie Boogie Bash, which takes the place of Mickey’s Halloween Party, is only offered on 20 select nights this fall, starting Sept. 17. For more information, including costume policy guidelines and to purchase tickets, visit Disneyland.com/HalloweenParty.