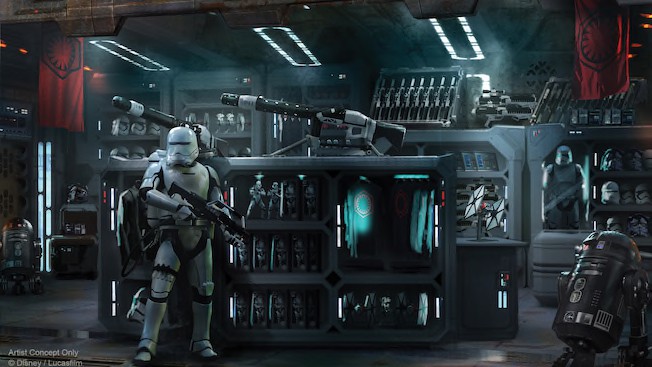 Disney has announced that the forthcoming Rise of the Resistance attraction at Disney’s Hollywood Studios will not be included as part of Disney’s Extra Magic Hours offering.

“Opening December 5, Star Wars: Rise of the Resistance, the newest attraction at Disney’s Hollywood Studios, will be one of the most ambitious, advanced and immersive experiences ever undertaken by Walt Disney Imagineering.

When the attraction opens, Star Wars: Rise of the Resistance will be available during normal park operating hours. While the attraction will not be open to Guests during Extra Magic Hours, the remainder of Star Wars: Galaxy’s Edge, including Millennium Falcon: Smugglers Run, will continue to be available.”