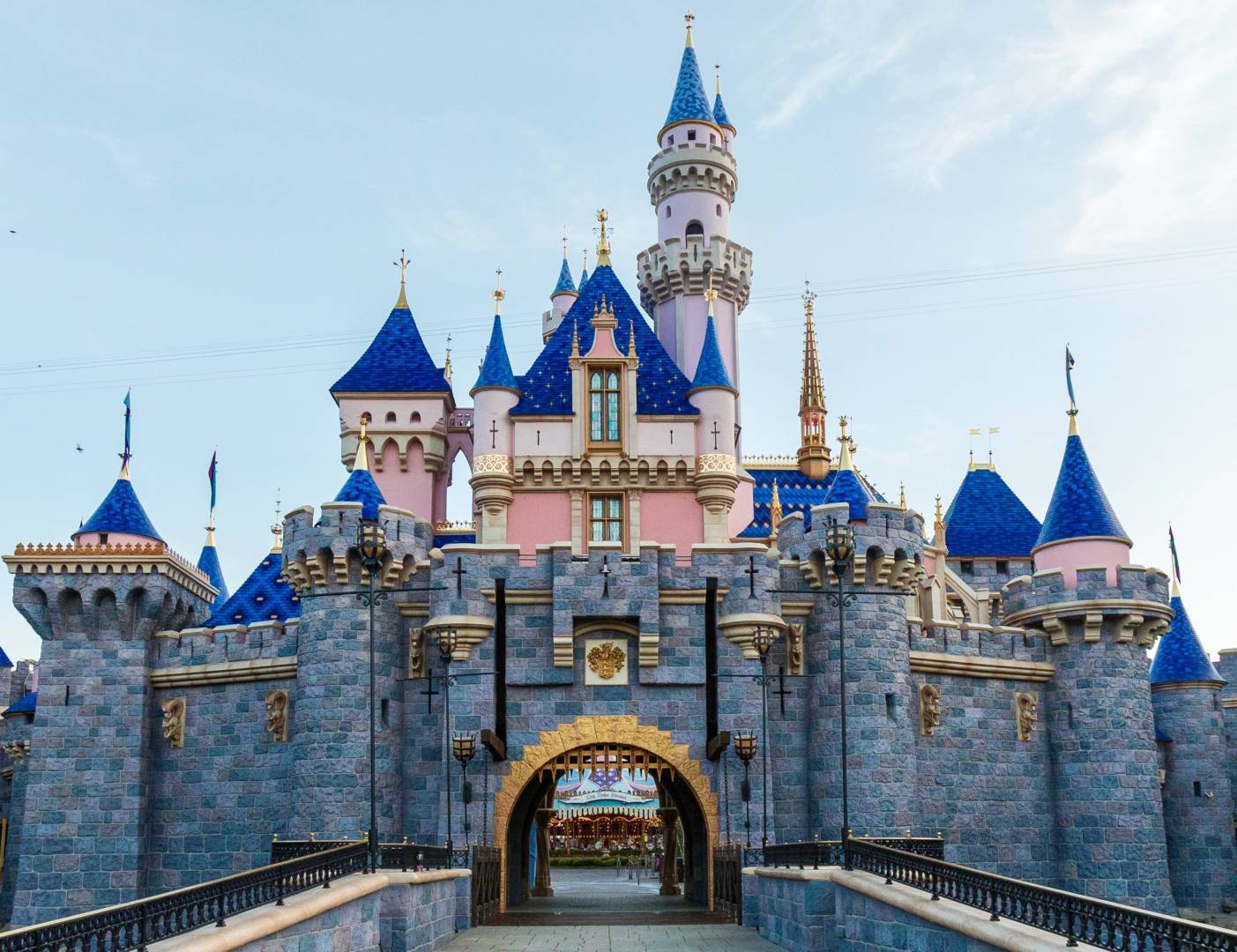 The Grand Californian Resort & Spa and Paradise Pier Hotel at the Disneyland Resort in California appear to not be taking reservations until September 1st. The Disneyland Hotel is expected to reopen at a later date.

Disney has not announced when they plan to reopen their two theme parks, but the Downtown Disney District has reopened.