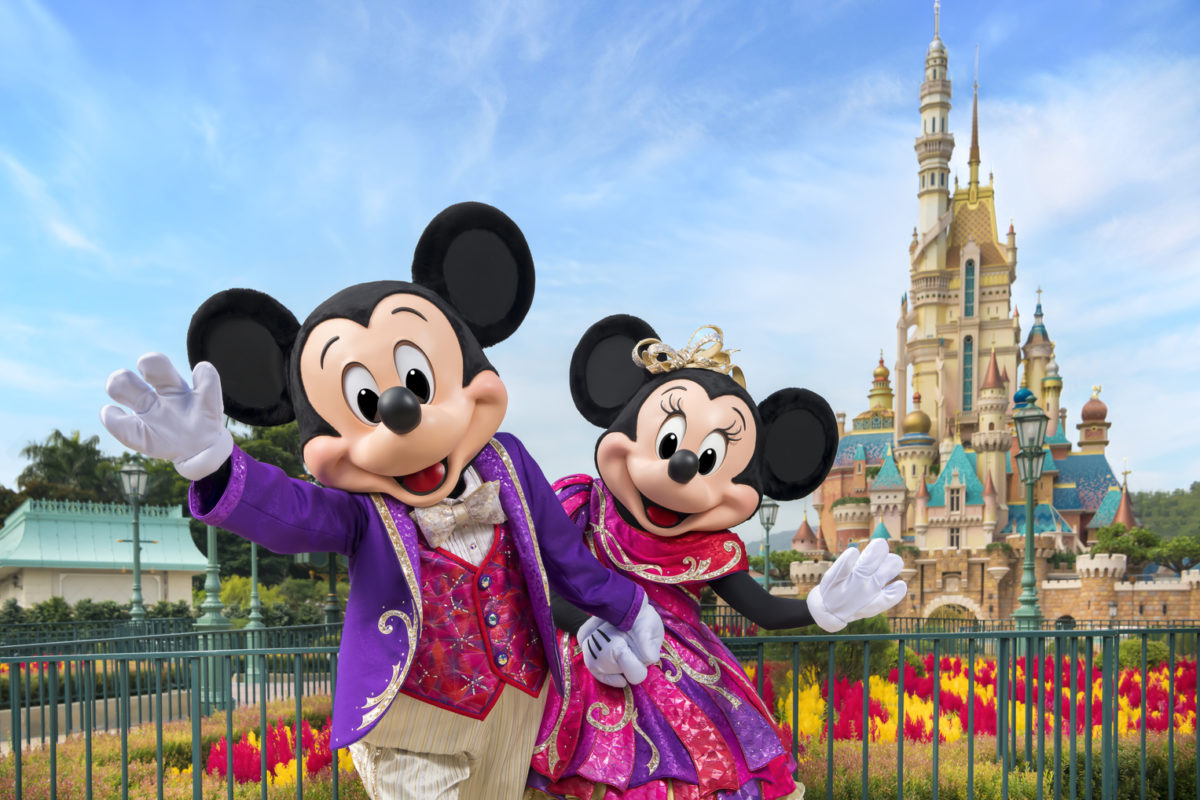 As confirmed above, Hong Kong Disneyland will begin its temporary closure on December 2, although it will also be closed on December 1. No projected reopening date for the Park has been issued, but the city’s new shutdown regulations will be in effect for at least two weeks.

Hong Kong Disneyland has now had to close three different times this year due to the COVID-19 pandemic -the first being from January 25-June 18, and then again from July 15 until September 25. The Park is one of three Disney theme parks that are currently closed, the other two being Disneyland in California and Disneyland Paris. Walt Disney World in Florida, Tokyo Disney Resort and Shanghai Disneyland continue to welcome Guests at this time.