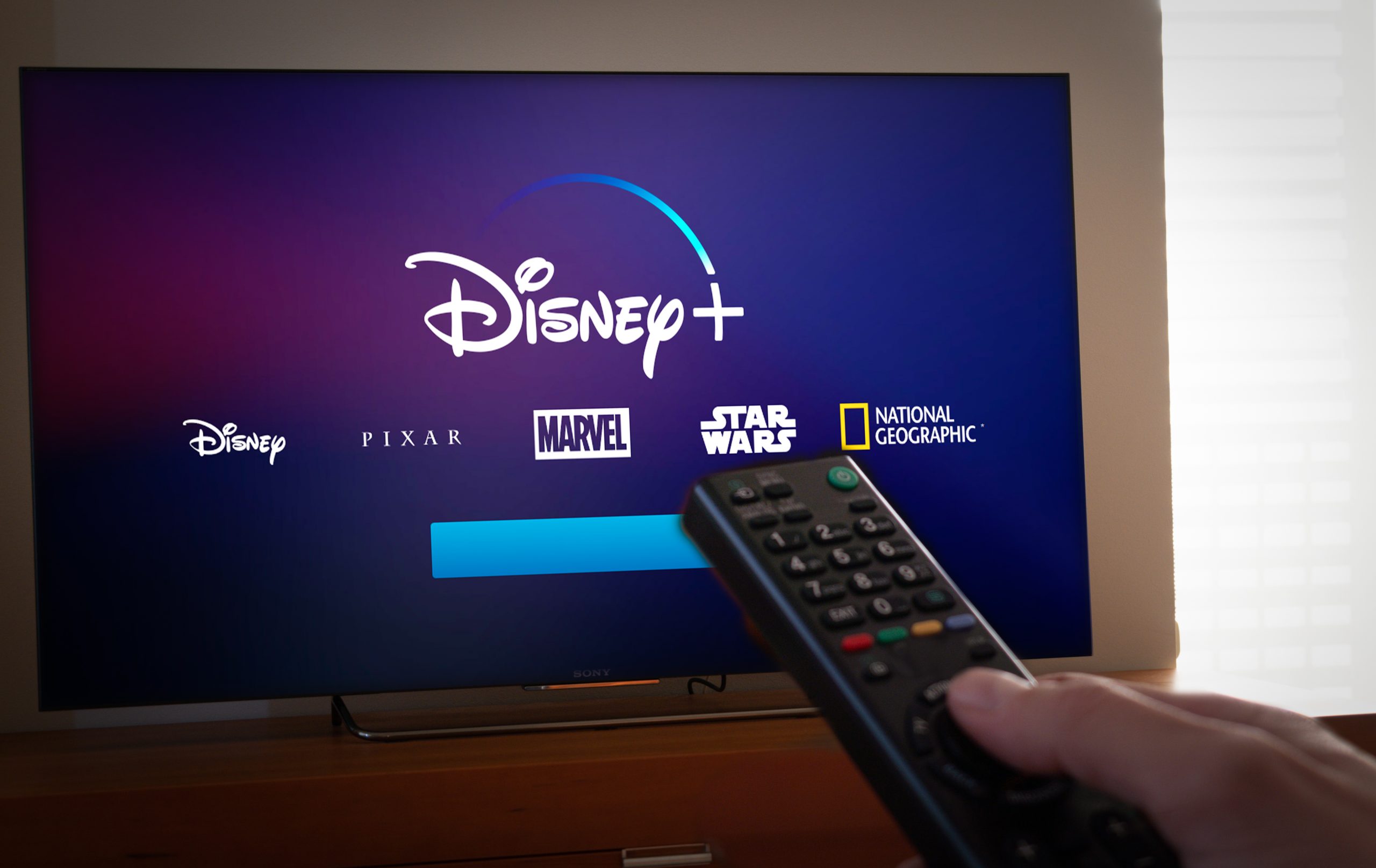 If you’re like us, you’re absolutely pumped for Disney+’s upcoming lineup of originals coming later this year, and you’ll be glad to hear that Disney has just announced release dates for some of 2021’s most anticipated new shows, including Star Wars: Bad Batch, Mighty Ducks: Game Changers and more!

Notably absent from the list are The Book of Boba Fett, Hawkeye, Ms. Marvel, and the animated What If…?  Although we assume that they will all premier during the latter half of this year.

March 19 – “The Falcon and The Winter Soldier”

Behind the Scenes of “Flora and Ulysses”